The Smurfs Dive Into FAST With OTTera, in Partnership With IMPS and LAFIG Belgium 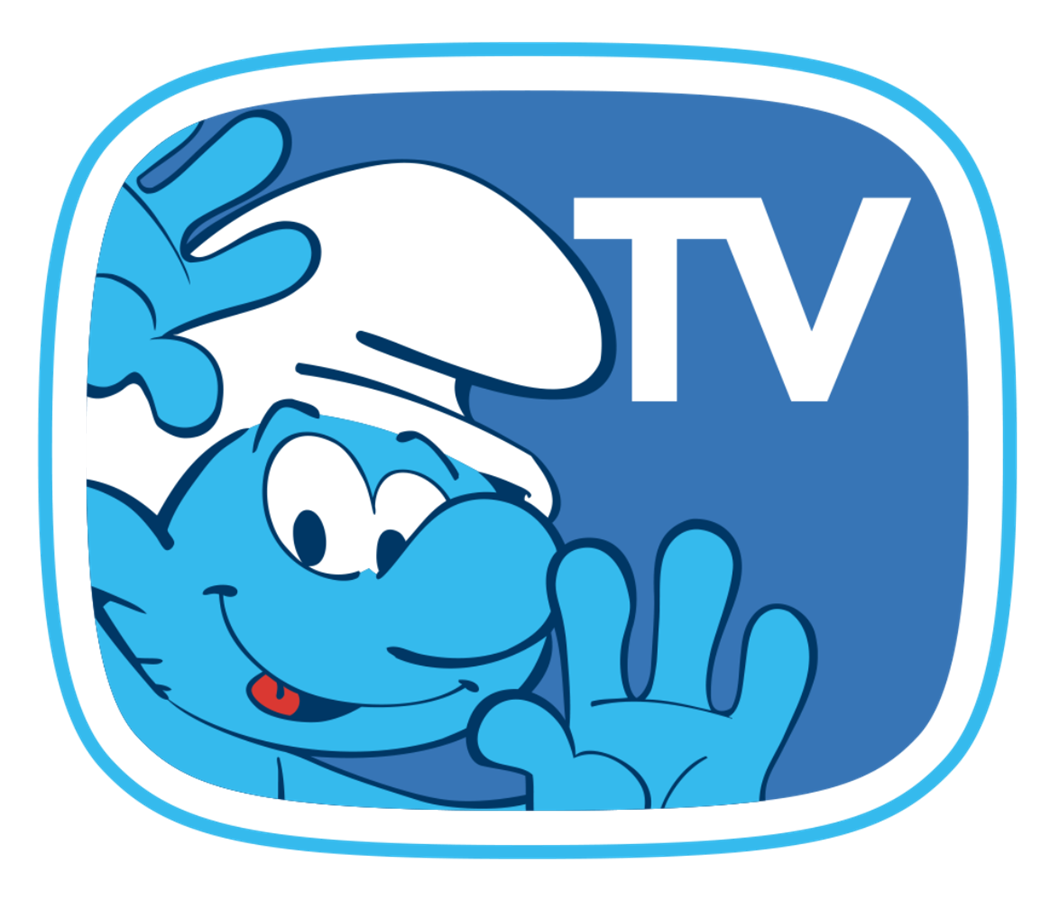 OTTera, the OTT/FAST service provider, is partnering up with LAFIG Belgium and IMPS, the worldwide licensors for The Smurfs, to bring two 2D-animated linear FAST channels to kids and families around the world. Smurf TV is the English version which will be available worldwide, excluding North America, and Los Pitufos is the Spanish channel which will be available on connected TV’s worldwide.
In addition to creating The Smurfs 2D FAST channels, OTTera will also be handling the distribution of these channels to top-tier platforms. The FAST (free, ad-supported TV) channels will be available on connected TVs including Xiaomi, Plex, Huawei, VIDAA, TCL and others.
"We are thrilled with the opportunity to bring classic, beloved characters like The Smurfs to the global FAST arena so viewers can enjoy their new stories 24/7 in a linear channel setup," said Stephen L. Hodge, Chairman and CEO of OTTera, Inc. "This partnership will honor the time-tested fandom of these famous characters and bring new generations of viewership to a much celebrated brand."
Known around the world for their blue skin, small stature and hilarious antics, The Smurfs have proven to be successful in the film and TV industries for many years.