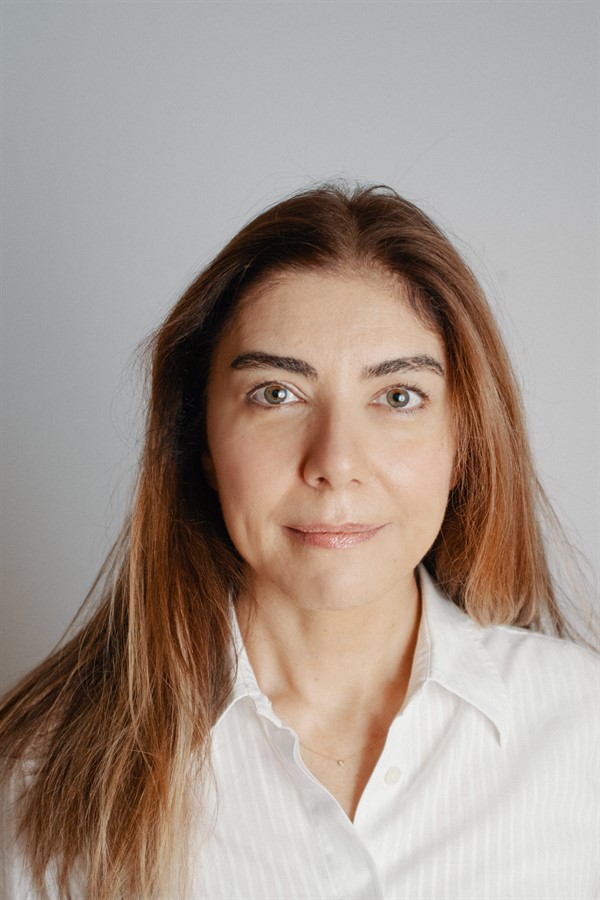 At Mipcom we met Idil Belli CEO of Sera Film who has launched several formats during the market.
Sera Film's CEO, Idil Belli, started her career at Türk Eximbank after graduating from Middle East Technical University (METU). She completed her MBA program at Exeter University in 1994 with the scholarship she received from the British Council and the Banks Association of Turkey. After returning to Turkey, she worked as an account manager at Umut Sanat, a film production and distribution company. Joining Sera Film as a partner in 2000, she later became the CEO of the company.Belli, who is married with two children, is a member of the Women Entrepreneurs Association of Turkey (KAGIDER).
Some of the programs produced by Idil Belli are Emergency Call, Family Feud, Think, Q up, Dragon's Den, Raid the Cage, The Legacy.
Sera Film Service it’s a name that was pretty much talked during MIPCOM as you launched several titles, tell us more about the company, what do you do? What’s your field?
We are one of the oldest independent distributors and producers of unscripted in Turkey. Our expertise is on formattable content. We are currently producing various titles in Turkish language and also develop content with local and international parties.
What’s are the titles pitched at MIPCOM? Baby Shower co developed with Nippon tv, Second hand co developed with Rasathane and Think, the quiz show known as the Word Game in Turkey running more than 10 years now daily.

How about the cooperation with Nippon TV? How did it come up?
Nippon formats happen to be quite original and fun, we licensed and/or produced some in Turkey in the previous years. Co developing with them has been a great opportunity for us. Baby Shower idea came from Sera film and online developing sessions between two parties over the last year took it to a fun and brisk level appealing to all audiences globally.

Did you close some deals?
We received a lot of interest on Baby Shower upon Mipcom launch. Think recently started broadcasting in Romania on Channel D and getting impressive results. We are hoping to close various deals for all the titles we launched this MIP.