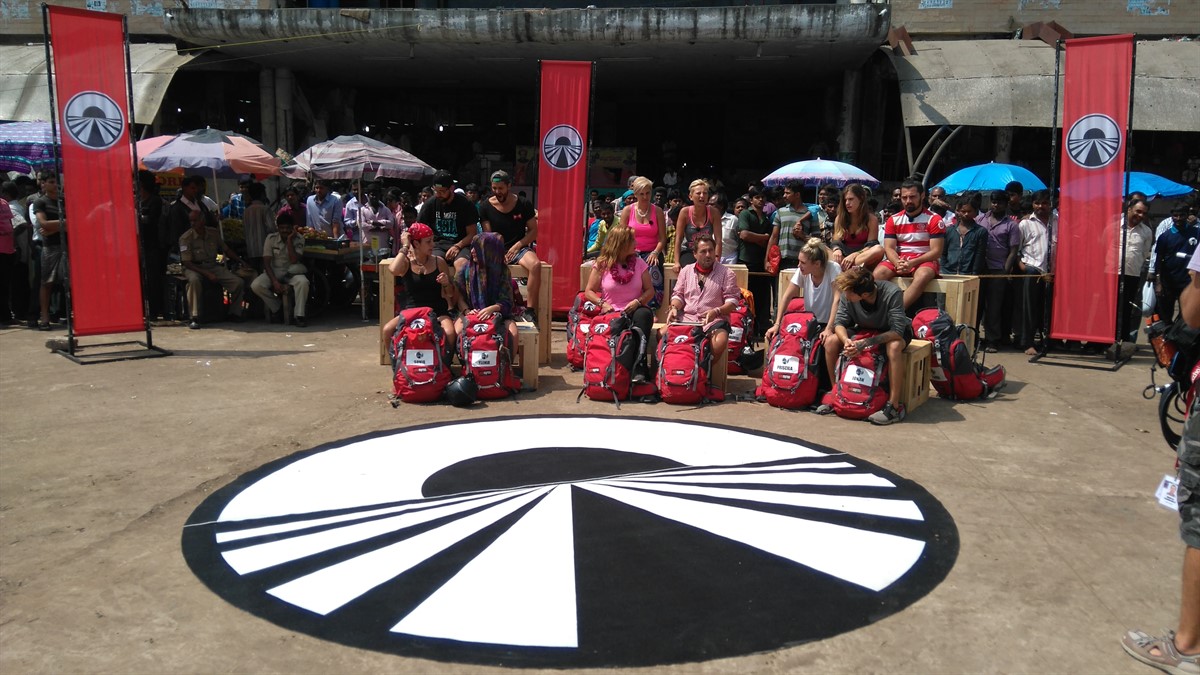 Belgium-headquartered international line-producer and distributor Eccholine today announced the sale of adventure reality format, ‘Peking Express’, to RESHET in Israel.
Launching in 2023, ‘Peking Express’ will be produced for RESHET by Israel’s largest independent producer, Gil Productions, in partnership with Eccholine, who are responsible for the international line-production of the show.
Having line-produced over 60 series for more than 17 countries, we’re excited to now join forces with Gil Productions to bring our blockbuster adventure reality format to RESHET’s audiences in Israel” said Ludo Poppe, Eccholine CEO.
Meir Kotler, Senior Deputy to Reshet 13 CEO and Ofir Rabinovich, Reshet 13 VP of Content and productions added: “Peking Express" is one of the most exciting & adventurous reality shows currently in the international format market, and I have no doubt that the Israeli audience will enjoy it for many years." Assaf Gil, CEO and founder of Gil Productions mentioned: "The fascinating thing about "PekingExpress" is the fact that the format tests the Israeli ethos that "we know how to get along anywhere in the world".
It will be interesting to see how the Israeli couples meet the challenge of winning a competitive race with only one dollar in their pockets.”
In ‘Peking Express’ (also known as ‘Asia Express’), the contestants embark on a life-changing
adventure.
The contestants compete as pairs. The teams only have one dollar/day to pay for their transport. They will need to ask the locals to help them with free food, accommodation, and transport.
The pairs race each other to the weekly end destinations. Along the road they will travel
through some of the most beautiful parts of the world, meet fascinating people and encounter many rich and diverse cultures.
The team that arrives first at the final destination are the winners and will receive a cash prize astheir reward.
The first series of ‘Peking Express’ was produced in Belgium & Holland in 2003. The format has since become the most successful adventure race reality format worldwide. Over 60 series produced, broadcast in 17 countries.
The recent series of ‘Peking Express’ in France (M6), Hungary (TV2), Greece (Star TV), Italy (Sky Italia, TV8), and Romania (Antena1) all delivered bumper prime time
ratings in their markets.