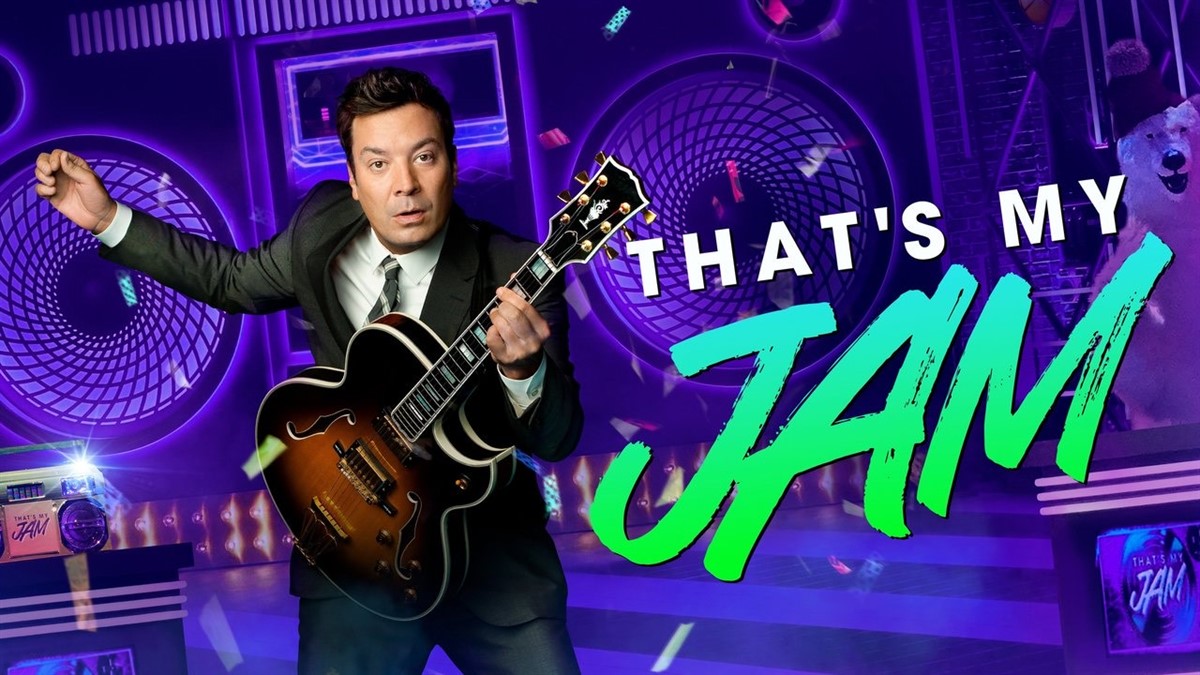 The program is originally produced by Universal Television Alternative Studio (UTAS), a division of Universal Studio Group, in association with Jimmy Fallon’s production company, Electric Hot Dog for NBC. Hosted by Fallon, season one reached more than 250 million views across linear, digital and social platforms and a second season is currently in production in Los Angeles.

An Italian version of the format will be produced by Endemol Shine Italy for Rai 2 with presenter Stefano De Martino (Anything Goes) set to host the series.

Spanish actor, comedian and presenter Arturo Valls (The Masked Singer) is confirmed to front a local version of the format. Valls’ production company Polvora will co-produce the Spanish series with LACOproductora, in partnership with UTAS.

Shine Iberia has optioned the format to produce a version in Portugal, and Central TV has signed a deal to produce and broadcast a Mongolian version, which will be fronted by Mr Ankhbayar Ganbold (The Voice Mongolia). The 10-part series will launch next year.