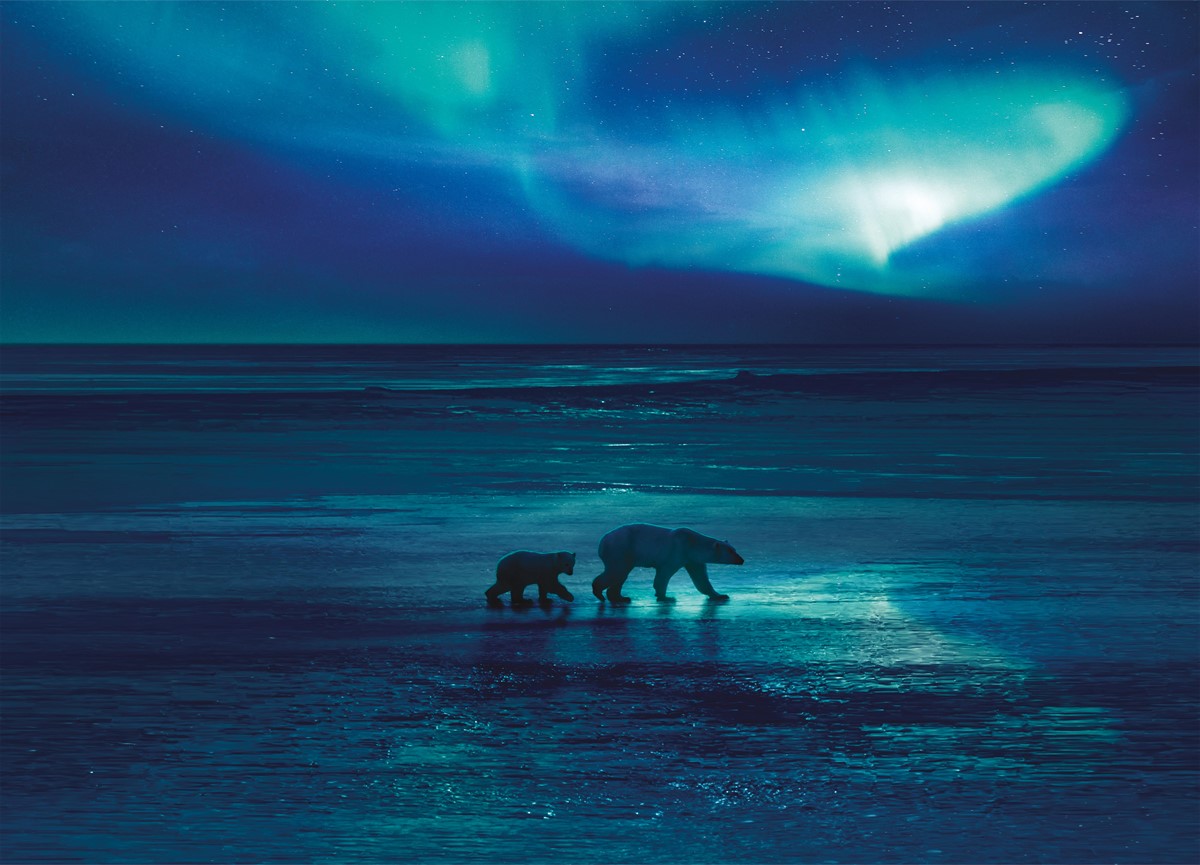 Eleven years after the phenomenal first series, Frozen Planet II takes audiences on a spellbinding journey to the world’s coldest areas - the high mountains, frozen deserts, snowbound forests, and ice-cold oceans to explore the wildlife in these regions. Here, the planet’s most enigmatic animals reign supreme and Frozen Planet II captures these fairy-tale animals and lands on the cusp of change. It is a breathtaking portrait of our icy worlds at a time when their very future hangs in the balance.

Hans Zimmer – whose recent work includes Frozen Planet II - will be the focus of a brand new documentary from the BBC Studios Natural History Unit - Hans Zimmer - Hollywood Rebel. This portrait looks back at the life and glittering 40 year career of the most prolific, successful and ground-breaking cinematic composer working today with unprecedented access to Hans and an extraordinary, star-studded list of Hollywood’s top film directors and producers. This 60 minute film was presented to buyers during Mipcom at an exclusive event with Hans Zimmer in attendance.

Alongside Hans Zimmer - Hollywood Rebel other factual titles on the BBC Studios slate at Mipcom include the BBC Studios Science Units’ First Contact and How to Live to 101 (w/t) as well as documentary titles including The Louis Theroux Interviews and Fight the Power: How Hip Hop Changed the World