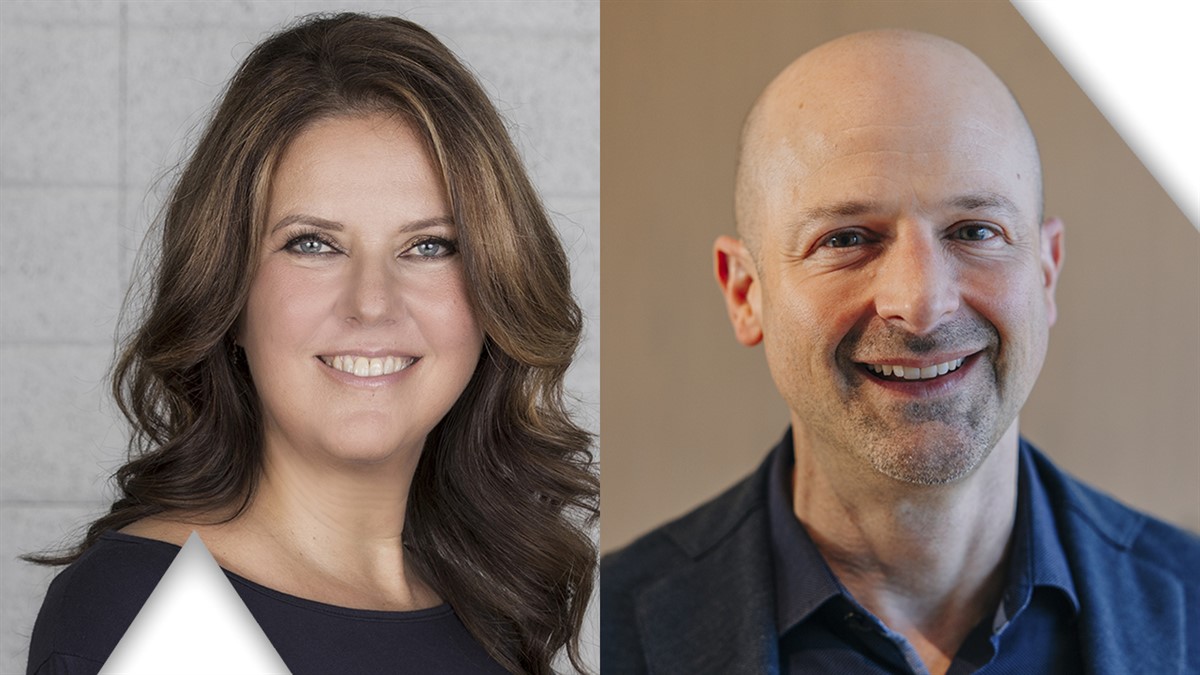 Gaia Tridente MIA Director hosted a panel with Tinny Andreatta (VP Content Netflix) and Larry Tanz (VP Content EMEA) about The Future of Storytelling in Italy and EMEA  on the second day of MIA.
The two, addressed by questions from the moderator Gaia Tridente, director of MIA, outlined their strategies for the future.

Larry Tanz said he was “enthusiastic about the opportunities offered by all countries”, citing Italy in the first place, but also Poland and Germany. He claimed that there are many similarities between the countries in which Netflix works and this is due to ‘the universality of storytelling’.

Thanks to his experience in the Italian scene, Tinny Andreatta stated that ‘the Italian industry has grown a lot in the last period’ and that what she saw ‘was a common effort’.

During the event, were presented the two Italian titles that will be launched by Netflix in October: Everything Calls for Salvation, the film adaptation of Daniele Mencarelli‘s autobiographical book, and Robbing Mussolini, which will be featured at the 2022 Rome Film Festival.

The release of The Lying Life of Adults, also a film adaptation of the book by the famous Italian author Elena Ferrante, is planned for November.

Describing Netflix’s journey and its evolution over the past few years, Larry Tanz explained that what the streaming giant owned by Reed Hastings has focused on “creating teams in countries with top talent”. He added that Netflix “spends a lot of time listening and learning (…) learning through diversity to be better”.

“We are building something important for the future,” were Tinny Andreatta’s closing words.