Mediawan Rights accelerates its development in the distribution of unscripted programs 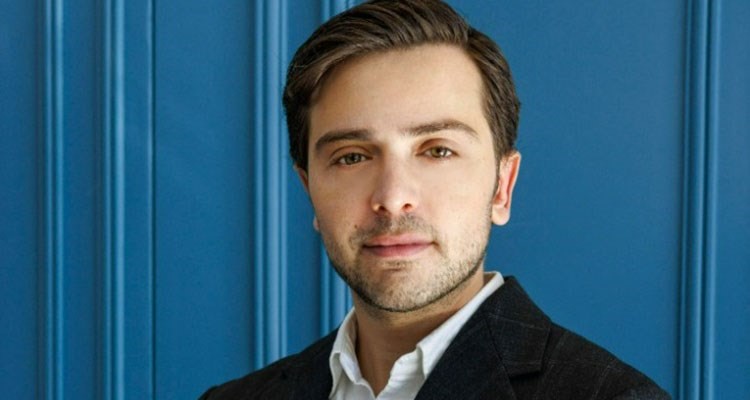 The Mediawan Rights team is expanding and welcomes Jeremy Klif as Deputy Director of International Sales, Unscripted. Since the launch of the department, several sales and acquisition negotiations have been finalized.

The team has already finalized several significant sales from its Mediawan Group catalog. Time Hotel (Ardimages and 3e Œil Productions) is sold everywhere in the world. The rights have been acquired by a major US studio for the US and significant territories, by Blue Engine for the Middle East and sold to Canada. It has already been optioned by several territories where Mediawan is located (Spain, Italy, the Netherlands, Finland and Germany). As for Kids buy a house (Skyhigh TV), it has been sold in Belgium and in Germany.

In addition to its sales activity, the department will acquire formats from third-party producers. The team is proud to announce the first one, Slice of life (SLOL AB), a Swedish show created by Björn Ulvaeus, one of the members of the iconic group ABBA. The first two seasons have been very successful in Sweden on TV4 and a third one is in production.

The Mediawan Rights unscripted team will be present at MIPCOM (booth P3.B38) with other strong programs of the Mediawan group such as: Last Family Standing season 2 (Skyhigh TV),