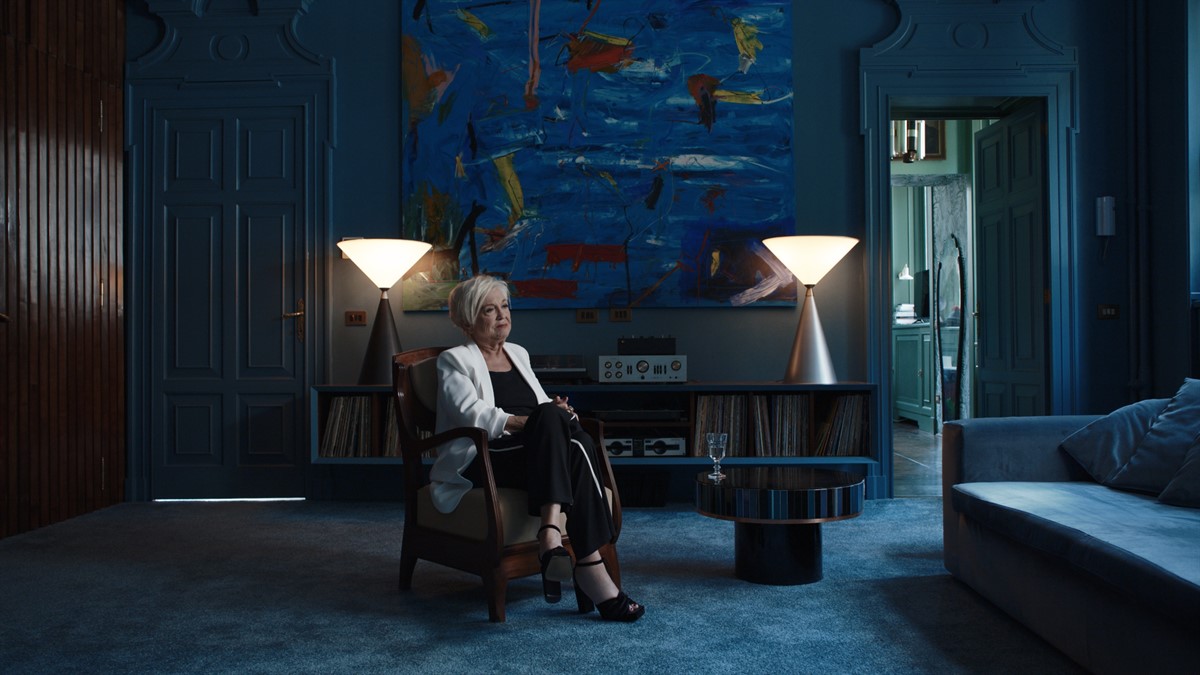 Fortune seller: a TV scam, is the title of the new Italian docu-series produced by Fremantle Italia, that will  premiere globally on Netflix on September 21st.

The docu-series Fortune seller: a TV scam, by Alessandro Garramone, is written by Alessandro Garramone himself and Davide Bandiera, directed by Nicola Prosatore and produced by Gabriele Immirzi for Fremantle Italia. The 4 episodes were created thanks to 22 testimonies, about 60 hours of interviews and images taken from over 100 hours of archival materials to reconstruct the events in a factual and accurate way.

Synopsis
The aggressive style with which Wanna Marchi addresses the audience is the trademark of the shows in which she offers miraculous slimming lotion. Throughout the 1980s, her image and her products became extremely successful, making her very rich and famous, together with her only true right-hand, her daughter Stefania. The two go from success to the sensational fall of the early 90s, when “the Wanna Marchi empire” crumbled and got them broke. A disaster that triggered the desire for redemption in them. After selling the illusion of perfect physical shape, they would move on to market the one thing that no one had ever thought of selling: luck. Slimming and anti-wrinkle lotions thus gave way to amulets and blessed numbers sold in collaboration with the self-proclaimed guru Do Nascimento. This amazing money machine would later turn out to be something else: an impressive scam, carried out thanks to an unsuspected accomplice, television.