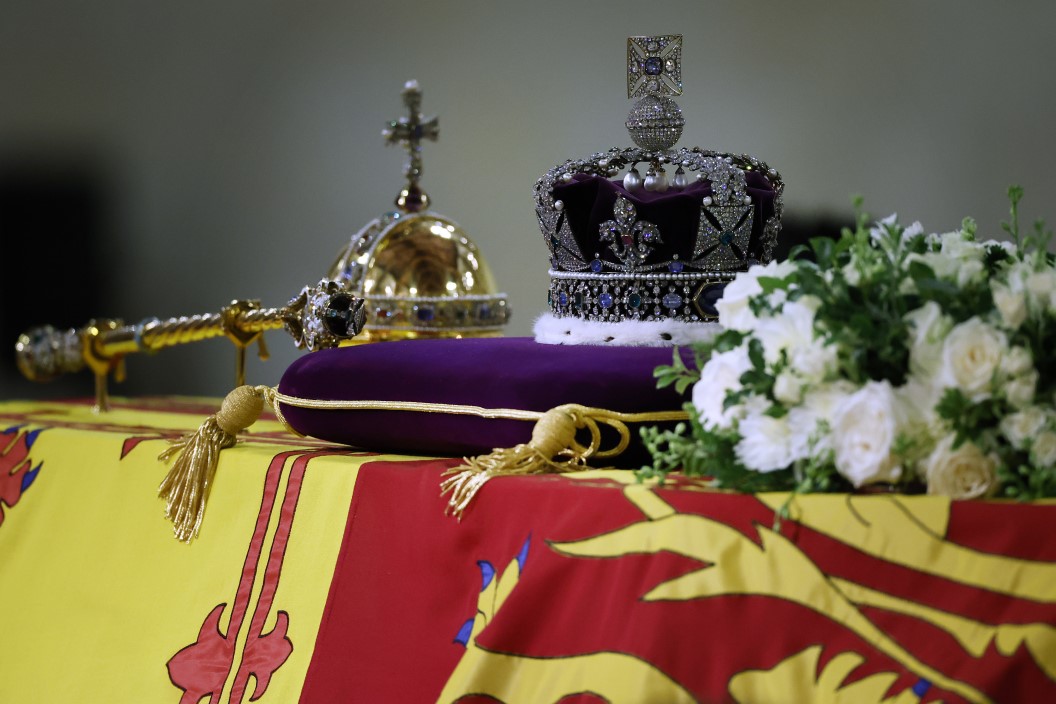 From London to the world, millions of people were watching to their television sets Monday, September 19, 2022 as they watched the formal funeral ceremonies for Queen Elizabeth II. The State funeral of Britain’s Queen Elizabeth II took place earlier yesterday in the morning and the world was glued to the screen.

Many tributes during the Queen's funeral service acknowledged her passing were a momentous occasion felt around the world.

The Archbishop of Canterbury, Justin Welby, told mourners: “The grief of this day, felt not only by the late Queen’s family but all round the nation, Commonwealth and world, arises from her abundant life and loving service, now gone from us.

According to the BBC, the official broadcaster of the event, 213 full HD cameras and 14 OB trucks were used to cover the monumental event.
The funeral ceremony — which started at 11 am GMT — was held at Westminster Abbey in the presence of over 100 heads of State, including President Biden.
In the U.S., ABC, CBS, NBC, CNN, Fox News and MSNBC all sent anchors and correspondents onsite, while PBS simulcast the BBC's uninterrupted coverage.
In the U.K., no commercials were shown during the networks' funeral coverage. In Italy, pubcaster Rai 1 broadcast the live event.