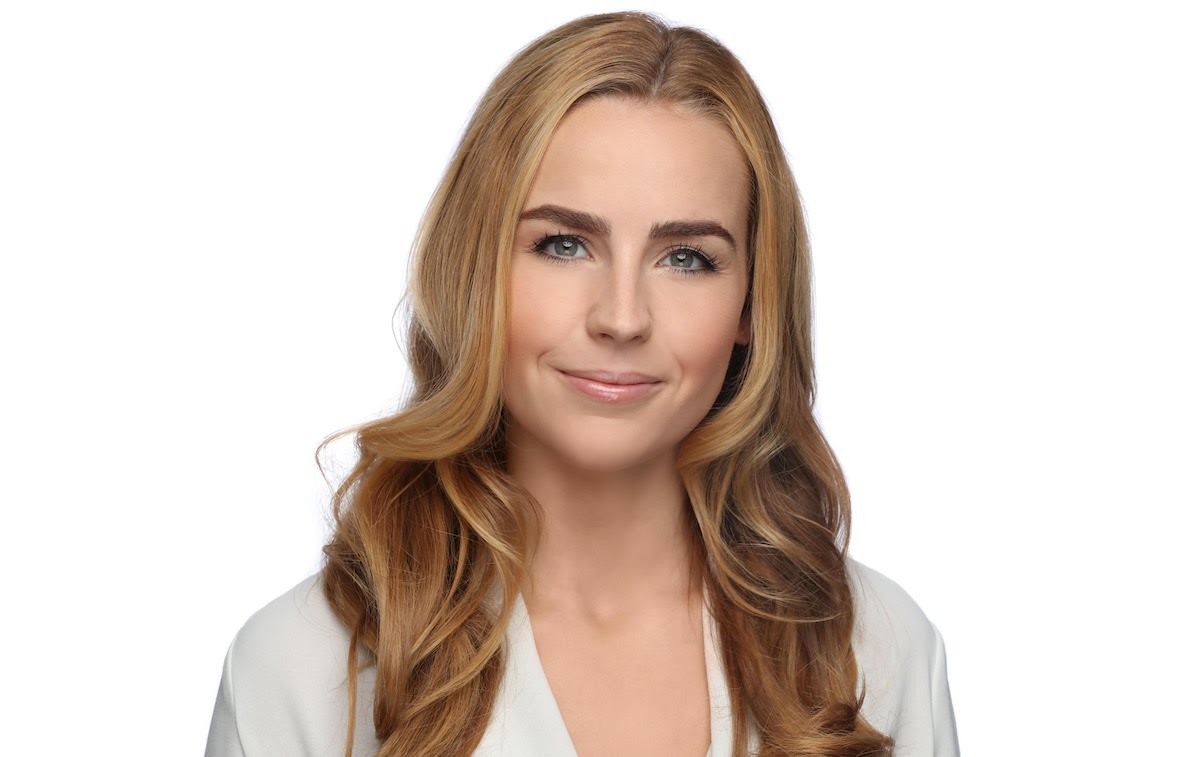 Based in London, Wheatley will be lead KI’s sales activities in the US, Canada, UK and Nordics, and with global and regional SVoD services and channels.

Wheatley joins the company following a four-year tenure at Canada’s Blue Ant International, where she most recently held the position of director of international sales and acquisitions, representing the global distributor in the Nordics, Benelux, MENA, Greece and Turkey.

At KI, Wheatley will be responsible for sales of formats, scripted and unscripted finished tape and pre-buy/coproduction opportunities.

She began her career at Fremantle, working in production on formats such as Celebrity Juice and World’s Toughest Jobs. Wheatley starts at KI on today and reports to chief operating officer and president of distribution Keren Shahar.