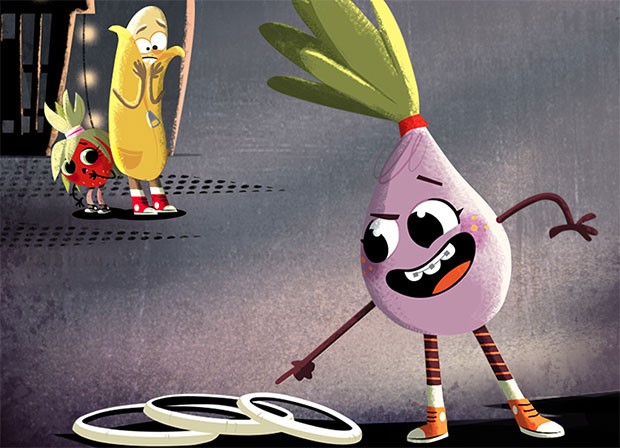 German broadcaster WDR has given a letter of intent for a children’s crime comedy animation produced by TrickStudio.

Aimed at five- to eight-year-olds, Schalotte: An Onion for all Cases (27×6’) follows an anthropomorphic shallot and her fruit and veg friends as they solve crimes.

TrickStudio CEO Richard Lutterbeck said: “The stories are set in the multicultural fruit and vegetable milieu, where misunderstandings, prejudices and fear of strangers often lead to quarrels and exclusion.

TrickStudio has partnered with Studio Amopix in France and MaurFilm in the Czech Republic on the project, which it is taking to Cartoon Forum this month in the hope of finding more copro and distribution partners, buyers and investors.