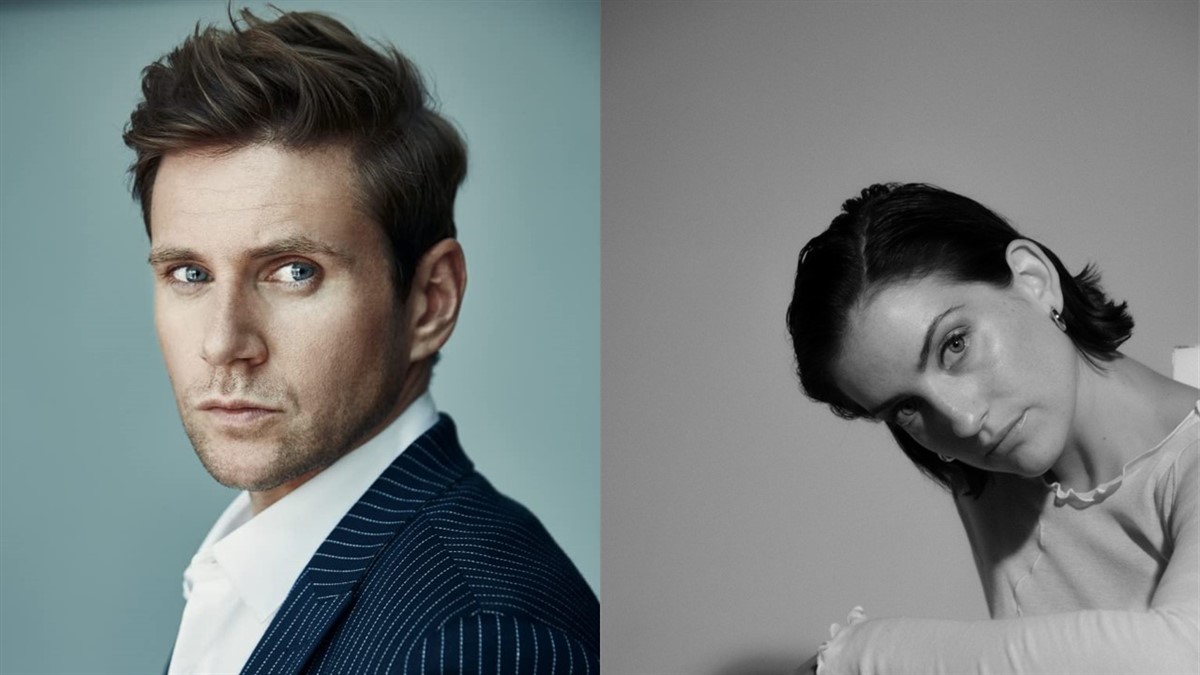 Ireland’s Virgin Media Television and AMC Network’s Sundance Now have commissioned Irish drama series The Vanishing Triangle (6 x 60 min), which will go into production later this year. Produced by Park Films (Ireland), Paper Plane Productions (US) and 87 Films (UK), The Vanishing Triangle is inspired by true events that shook Ireland in the 1990’s, when several women disappeared, never to be seen again. The project was originally developed by Park Films and Screen Ireland.
India Mullen (Normal People, Brassic) stars as reporter Lisa Wallace, working in the face of prejudice and police incompetence to investigate the mysterious murder of her own mother nearly twenty years earlier. Allen Leech (Downton Abbey, Bohemian Rhapsody) plays David Burke, a detective helping Wallace with her case, but whose own struggles of coming to terms with his sexuality are a constant burden.
Bill Malone, Director of Content Virgin Media Television said: "Supporting and developing great Irish drama and programming of international scale and quality has been a tentpole of Virgin Media Television's strategy. The Vanishing Triangle in partnership with AMCN’s Sundance Now in the US, marks another significant milestone for Virgin Media Television's drama ambitions and comes on the back of international success and recognition for programmes such as Blood, Holding and Finding Jack Charlton."
Shannon Cooper, Vice President of Programming, Sundance Now said: “The Vanishing Triangle is an expertly crafted, character driven thriller with the exact international appeal the Sundance Now audience craves. We’re pleased to join Virgin Media Television and Eccho Rights on this exciting journey.”
“Gathering together so many strong international partners to bring this incredibly powerful story to screen has been a real joy, and we can’t wait to see the results as we move into production over the coming months,” says Adam Barth, Director of Co-productions, Acquisitions, and Development at Eccho Rights.
While the characters and events in the series are fictional, the producers have spoken to several of the real life victims’ families, and hope in some way the series will keep their stories in the public's mind.
Gina Sinnott, a cousin of Fiona Sinnott, who went missing on 8th April 1998, said “Any series that can shine a spotlight on these stories could be a great help and get people talking. If people are not talking we're not moving forward to bring Fiona's story, and all the other cases, to a resolution and a conclusion and put an end to the devastation the families face every day. If it brought information on even one case it would help give hope to the rest of the families.”
The Vanishing Triangle is created and written by Ivan Kavanagh (Son, The Canal, Never Grow Old), co-written by Sally Tatchell (The Bay, London Kills, Waterloo Road) and Rachel Anthony (Lucky Man, Mistresses, Ransom), and directed by Rebecca Johnson (Honeytrap, Top Girl). Executive Producers are AnneMarie Naughton (The Canal, The Fading Light) and Ana Habajec (Son, Midsummer Fire) for Park Films, Patrick Irwin (The Fall) for 87 Films and Alon Aranya (Your Honor, Tehran) for Paper Plane Productions. For Eccho Rights, Adam Barth and Lucy Roberts also serve as Executive Producers.
Sundance Now holds the exclusive distribution rights in the U.S. and Canada.
India Mullen is represented by Hamilton Hodell and Authentic Management.
Allen Leech is represented by Untitled Entertainment, United Agents and Felker Toczek Suddleson Abramson McGinnis Ryan.