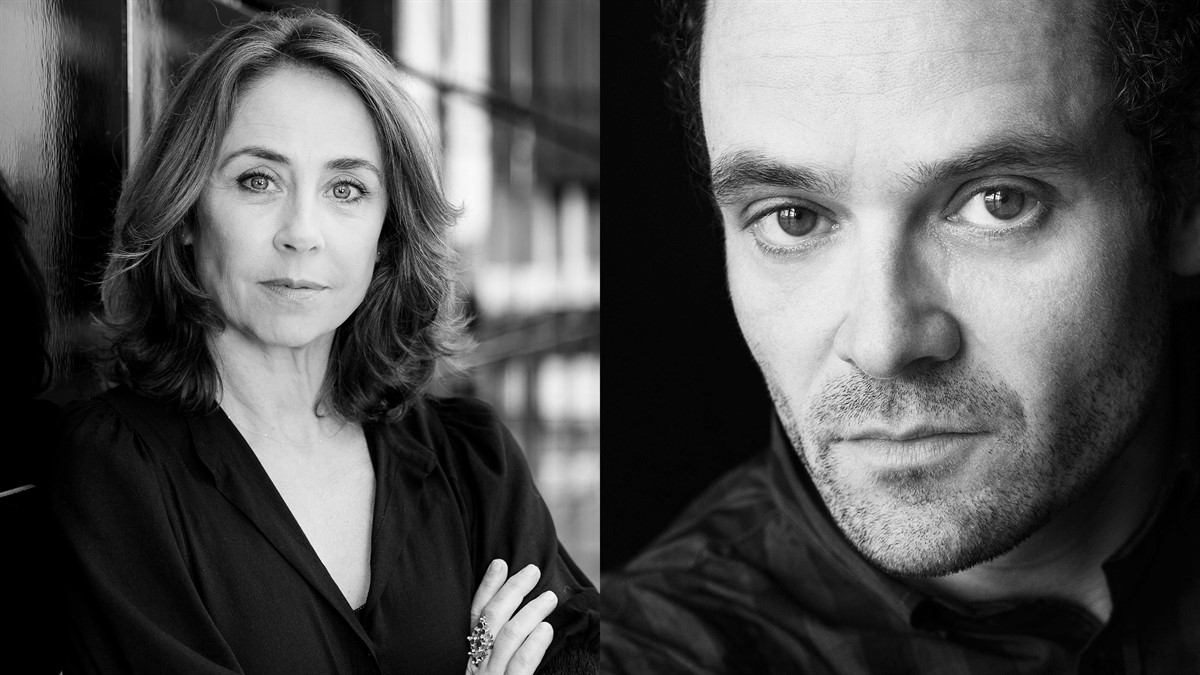 ‘Prisoner’ is a new upcoming DR Drama series that starts shooting this fall. The series is a complex and visceral story told from four prison officers’ point of view, and shows the dilemmas, challenges, choices, and lack of choices in their daily lives, where their personal problems and secrets are amplified by the dynamics of the outer prison in their life - their common workplace.

We follow the prison officers Sammi, Henrik, Miriam, and Gert who are colleagues in an old, worn-down Danish prison. The story kicks off when they are forced to do a thorough investigation in the prison to save their jobs. The prison will ultimately close unless they manage to correct the bad press, hierarchy and drug trade dominating the workplace within 3 months. The investigation turns into a battle for survival - not only for the prison but for everyone inside and outside the walls.

‘Prisoner’ is created by Kim Fupz Aakeson, who was a writer on DR Drama's ‘Cry Wolf’ (2020) and creator of the Norwegian HBO series ‘Utmark’ (2021). Michael Noer (‘R’, “Papillon”) and Frederik Louis Hviid (‘Shorta’, ‘Follow the Money’) are directing, and the series is produced by DR Drama with release in August 2023.

‘Prisoner’s’ ambition is to depict the dilemmas and challenges prison officers face every day – both from the inmates as well as fellow officers in a cocktail where power struggles and violence always lurk. Not all prisons have walls.