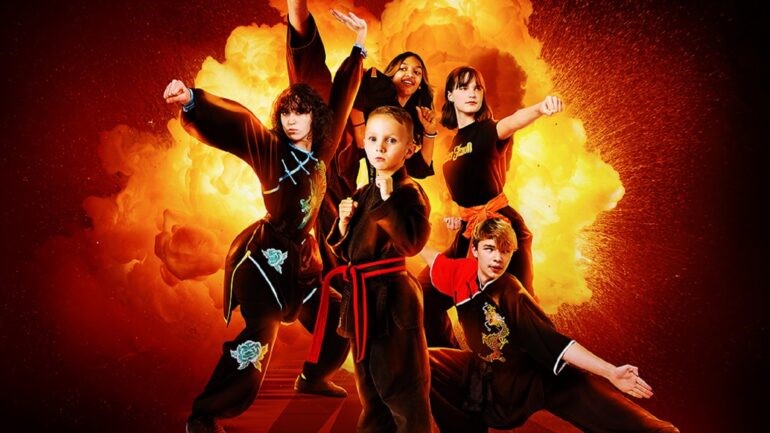 Kiddie Kai, a new series focused on kids in the martial arts, is set to debut on discovery+ on September 6.

The series takes place in the southeast United States, where there is a martial arts hot spot known as the Blackbelt Byway. The competition is fierce, and for the children, it’s a chance to prove to themselves and others that they have the confidence and discipline to be their best selves.

Rivals Sifu Mark Williams, World Champion Mr. John Chung, Shihan Cliff Kinchen and Sensei Jeff McGregor all made a name for themselves in the ’80s and ’90s, and now is their chance to prove, once and for all, whether they are still deserving of their titles by creating the next generation of champions.