Servant of the people commissioned in Poland 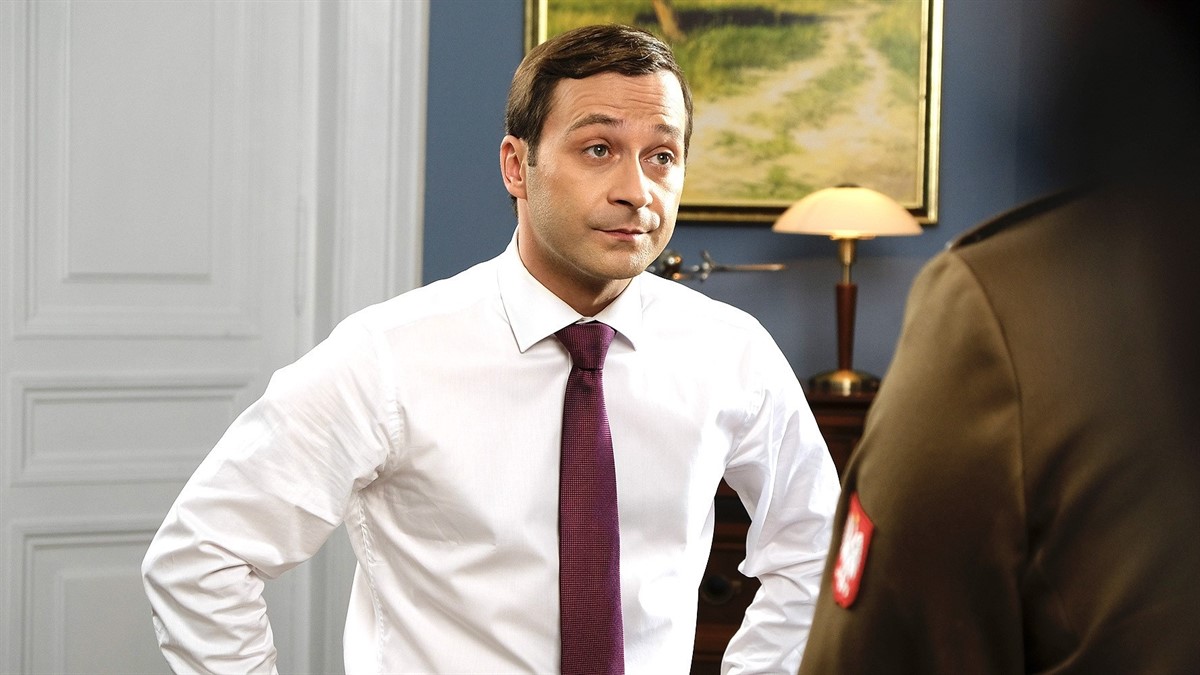 Polsat have commissioned a local remake of SERVANT OF THE PEOPLE, the Ukrainian comedy sensation that launched the political career of President Volodymyr Zelenskiy.

Currently in production under the local title SŁUGA NARODU, the series stars popular Polish television actor Marcin Hycnar in the lead role, playing the part of an ordinary man who is unwittingly voted president. The adaptation is being produced by Polot Media, directed by Maciej Bieliński.

The original, produced by Studio Kvartal 95, was a record breaker for channel 1+1 in Ukraine, and produced three seasons, as well as a cinematic feature film. Making a household name of its creator and star Volodymyr Zelenskiy, SERVANT OF THE PEOPLE was later adopted as the name for his own political party as he launched his successful presidential campaign in 2019. The series saw a huge surge in international interest after the Russian invasion of Ukraine in February 2022, with broadcasters around the world showing support for Zelenskiy by airing the title.

International distributor Eccho Rights handles licensing of both the script and readymade for SERVANT OF THE PEOPLE.

“This is a hugely powerful script - a comedy, but one that spoke so deeply to the Ukrainian people that it changed the course of political history in that country, and subsequently the world. Naturally we can’t wait to see what the future holds for the Polish version!” says Berkin Nalbantlı, Sales and Acquisitions Executive, CEE & Africa for Eccho Rights.

SERVANT OF THE PEOPLE is the story of modest and humble teacher Vasily, who is caught on camera raging over the miserable situation in his country. When a pupil posts the video on Youtube, it becomes a viral sensation. Everybody loves Vasilyl's outrage and people start gathering money for a presidential campaign. Which he wins! Servant of the People follows Vasily's new life as president; he has no interest in changing his life, he wants to stay the same, live in his flat with his parents, borrow money from his friends at the end of the month and take his bike to work; it’s just that now his work is as the most powerful man in the country.