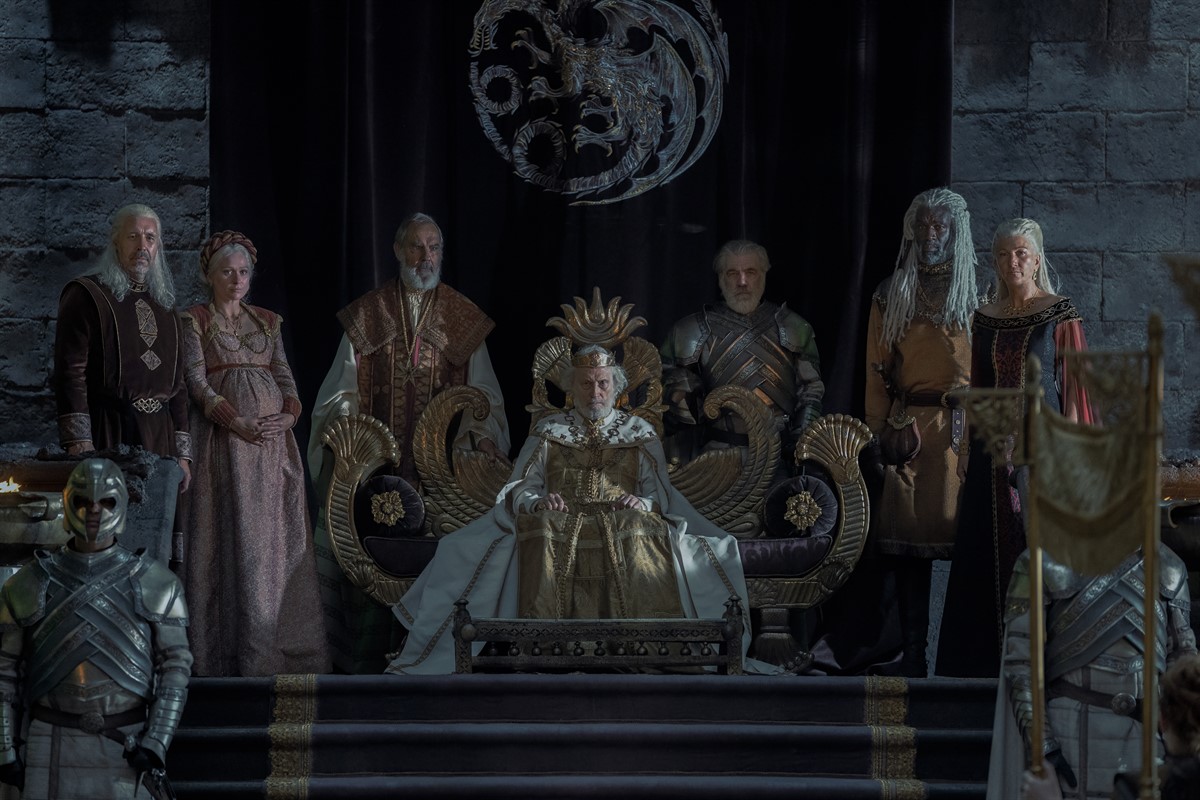 A little more than three years after the last time, we finally return to Westeros. The legendary West Continent of the world imagined by George R.R. Martin - already immense theater of the epic events told in the record series Game of Thrones - will in fact be the setting of a whole new story, albeit previous to those told in the cult HBO: the story of the dreaded House Targaryen, the dynasty at the center of the highly anticipated HOUSE OF THE DRAGON.

Inspired by the novel "Fire and Blood" by George R.R. Martin, co-creator and executive producer, and set 200 years before the events mentioned in the mother series, HOUSE OF THE DRAGON debuts on August 22 exclusively on Sky and streaming only on NOW: the appointment is every Monday on Sky Atlantic, for ten weeks, with the original version subtitled simultaneously with the USA at 3:00 in the morning and in rerun at 22:15, and from 29 August with the Italian version at 21:15. Always in double audio, the ten episodes will obviously be available on demand as well.

The series will focus on an infamous event in the history of Westeros, the so-called "Dance of the Dragons", the battle for the succession to the Iron Throne. When King Viserys I (Paddy Considine) attempts to name his young daughter, Princess Rhaenyra (Milly Alcock as a young child, Emma D'Arcy as an adult) his heir, he unleashes dissent at court and gives rise to a bloody civil war: the traditionalists they are not ready to see a woman ascend the Iron Throne, preferring the king's younger brother, Prince Daemon Targaryen (Matt Smith), an unparalleled but impulsive and unreliable warrior.

The author of the iconic original score of Game of Thrones, Ramin Djawadi (Westworld), returns to the soundtrack.