NATPE Streaming+ will return on September 29 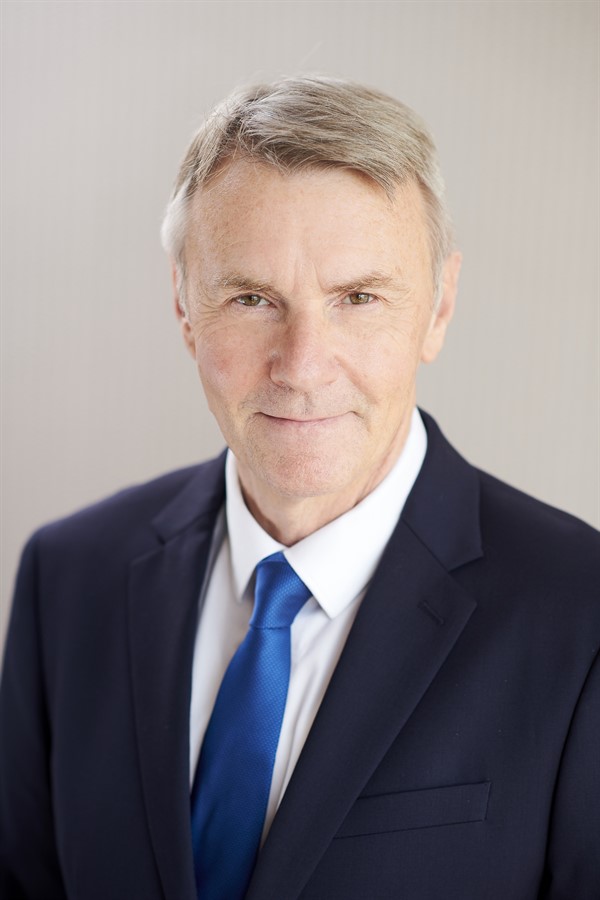 The National Association of Television Program Executives confirmed that its signature event NATPE Streaming+ will return on September 29, 2022.

Held at the W Hollywood Hotel, NATPE Streaming+ will feature a conference agenda that focuses on four areas of the streaming industry: content creation, collaboration, monetization, and churn.

The streaming event brings together leading executives across the industry. Omnicom Media Group’s Kelly Metz will present a media keynote, and Paramount Premium Group’s David Nevins will participate in a conversation about the current streaming business environment. Additional speakers include BBC Studios’ Jennie Baird and NBCUniversal Telemundo Enterprises Romina Rosado, with more to be announced.

Tom Ryan, president and CEO of Paramount Streaming, will be honored with the inaugural NATPE Award for Leadership in Global Streaming.

JP Bommel, president and CEO of NATPE, commented, “In its fourth edition, NATPE Streaming Plus has become the leading networking and business connector not only in streaming but in how content is being created, distributed, and monetized. Strategically scheduled a week after the Emmys, the event will draw the elite from the entire content ecosystem from showrunners, marketers, producers, and sellers all facing the new reality of the business in dealing with production costs, windowing, and licensing.”