Keshet to develop The Awoken novel for a TV series 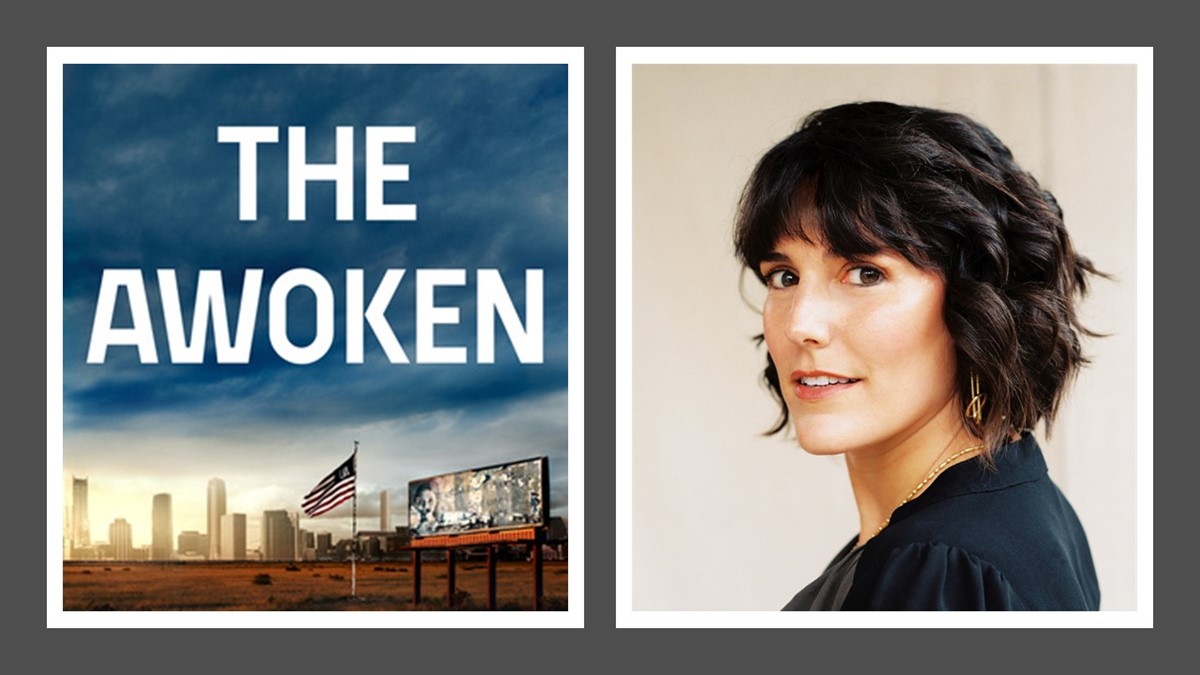 Keshet Studios has pre-emptively acquired the television rights to develop Katelyn Monroe Howes’ debut novel, The Awoken, as a returning drama for the US market.

Published this week from Dutton, Penguin Random House, The Awoken is a “high-stakes, adrenaline-fueled" romantic story about “a chilling, all-too-plausible future” that sees a woman with terminal cancer undergo cryogenic preservation as her only hope for a second chance but leaving behind the love of her life. When she wakes up a century later, she discovers a world where her very life is now a crime.

The Awoken will be adapted for television by the author herself, Katelyn Monroe Howes, an LA based award-winning writer and Emmy-nominated documentarian whose work often tackles systemic inequities and combats uninformed bias as she strives to tell stories that upend the status quo. Keshet Studios’ EVP of Television Lisa Roos and VP of Scripted Heather Brewster will produce the dystopian drama, along with Peter Traugott (Keshet Studios), who will also executive produce alongside Howes, Alon Shtruzman (Keshet International) and Avi Nir (Keshet Media Group).

Keshet Studios’ Lisa Roos says, “We are really thrilled to have closed this deal with Katelyn. We love that The Awoken is an ambitious idea with a sweeping love story and although it takes place in the future, it tackles real issues that are relevant to today.”

Author and screenwriter Katelyn Monroe Howes comments, “Keshet Studios is the perfect partner to bring The Awoken to the screen. I couldn’t be more excited to have their incredible story sense and character-driven instincts behind this."

When Alabine Rivers, a politically active young woman with a bright career and romance ahead of her, discovers she has terminal cancer, the only thing that gives her solace is the possibility of a second life through the emerging field of cryogenics. A century later, scientists have discovered how to bring the cryogenically frozen back to life, but humanity is locked in a philosophical battle over the ethics of this new Godlike power, a battle that has turned violent: those who are resurrected, the Awoken, have been declared illegal and are to be shot on sight.

Described by actress, writer, producer and comedian Isaa Rae as “ a phenomenal story—filled with action, romance, plot twists, and a few big juicy reveals!", The Awoken is currently one of Amazon’s Best Books of the Month (Editors' Picks: Best Science Fiction & Fantasy) having officially launched on August 9.

Howes is represented by Heroes and Villains Entertainment, UTA and Myman Greenspan. Keshet Studios has a first-look deal with Universal Television, a division of Universal Studio Group, and is currently co-producing season two of La Brea (NBC) and The Calling (Peacock) with them. Other projects in production include Echo 3 (Apple TV+), which is based on When Heroes Fly; and A Small Light (Nat Geo/Disney+).