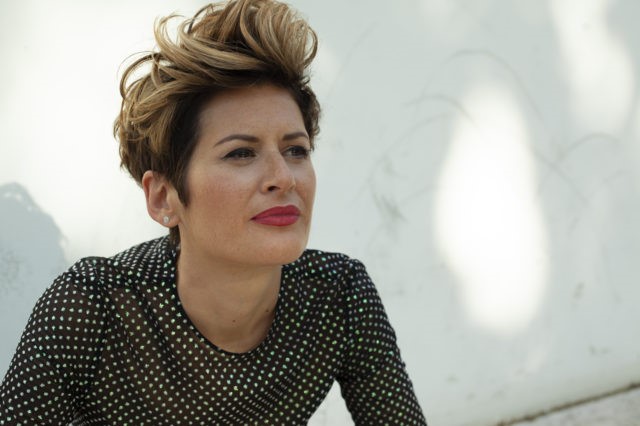 Rai 3  will broadcast a new talk show titled Sex on Sunday, August 7 in a late night slot.
The show in six episode is hosted by Angela Rafanelli (I Love Radio2).
The original format is produced by Fenix Entertainment and is focused on the several topics of the sex world with some experts in studio and personalities of the entertainment world.
In each episode, the host will face different themes like inclusivity, gender identity, exploring many taboos with ordinary people and celebrities.