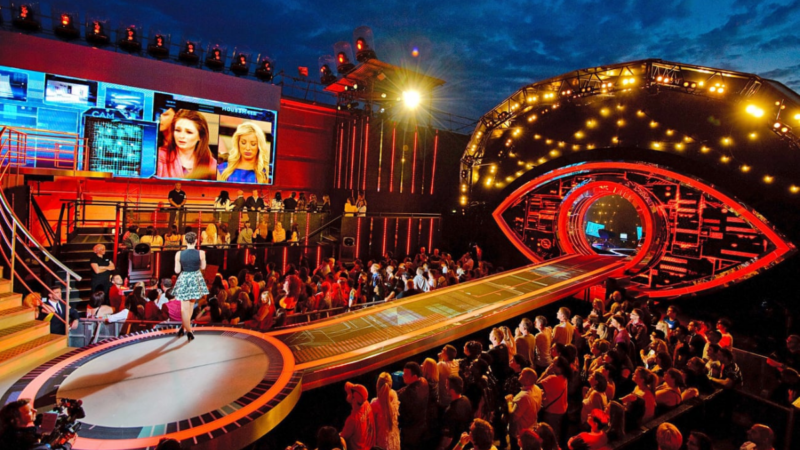 UK commercial broadcaster ITV has confirmed that it is set to revive classic reality show Big Brother, becoming the third terrestrial channel to air the format in the country.

The format will return to UK screens in 2023 on ITV2 and the company’s soon-to-launch streaming service ITVX. Airing across six weeks, it will be produced by Banijay-owned Initial.

The show originated in the Netherlands in 1999, created by John De Mol, and the UK was one of the first international adapters when commercially funded publcaster Channel 4 commissioned a version in 2000.

C4 ditched the show in 2010 after 11 series but it was quickly picked up by rival terrestrial Channel 5 following its takeover by Richard Desmond’s Northern & Shell group. C5 aired seasons 12 to 19 with an associated celebrity version before it dropped the show in 2018.

Paul Mortimer, director of reality commissioning and acquisitions and controller of ITV2, ITVBe and CITV, ordered the ITV version alongside commissioner Peter Tierney.