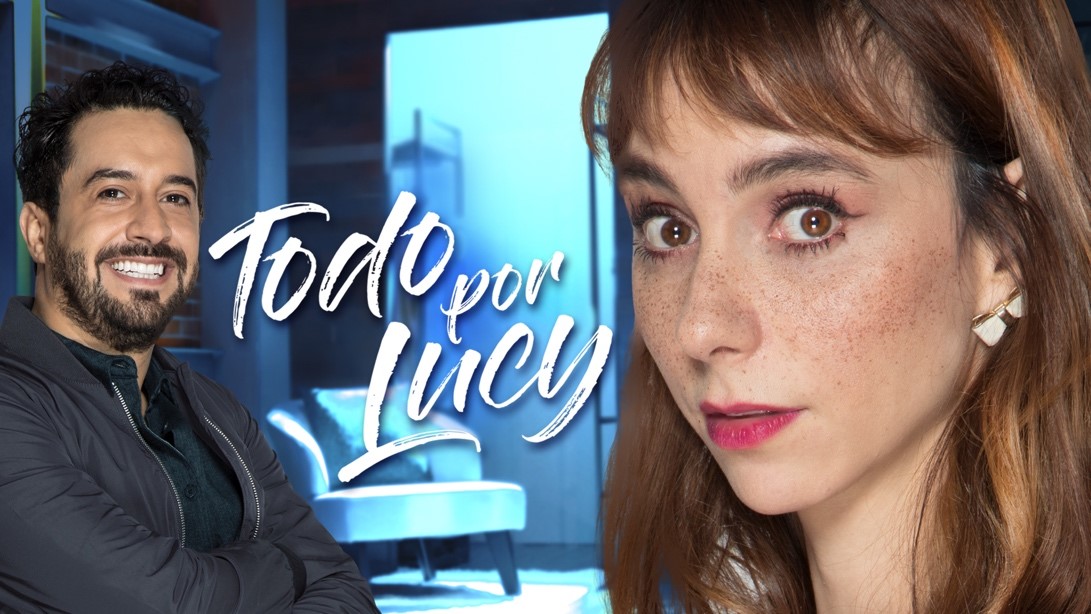 Prime Video announced the second season of Todo Por Lucy, a modern and reimagined version of the beloved comedy series I Love Lucy, which will premiere on August 19 exclusively for its customers in Latin America and the United States.

Lucy (Natalia Téllez) and Ricky (Daniel Tovar) are the perfect imperfect couple. Ricky wants to get married. Lucy is not ready for that commitment. Moving in together is the middle ground they find. The clash of their worlds is a test that will make them discover that where there is love there is laughter.

The series was developed and produced by Endemol Shine Boomdog, who teamed up with Elefantec Global to acquire the rights and create an adaptation of the comedy classic. Rights to the format were licensed by Paramount Global Content Distribution. Leonardo Zimbrón (Get on My Moto) is the executive producer, while Joe Rendon is the showrunner/director.

Prime members will be able to watch the series exclusively through the Prime Video app for TVs, connected devices including Fire TV, mobile devices and online. Members can also download the series on mobile devices for offline viewing at no additional cost to their membership. Customers who are not yet Prime members can sign up for a free trial at www.amazon.com.mx/prime. For a list of all Prime Video compatible devices, visit www.amazon.com/howtostream.