Another Chance drama distributed by Inter Medya added to the catalogue 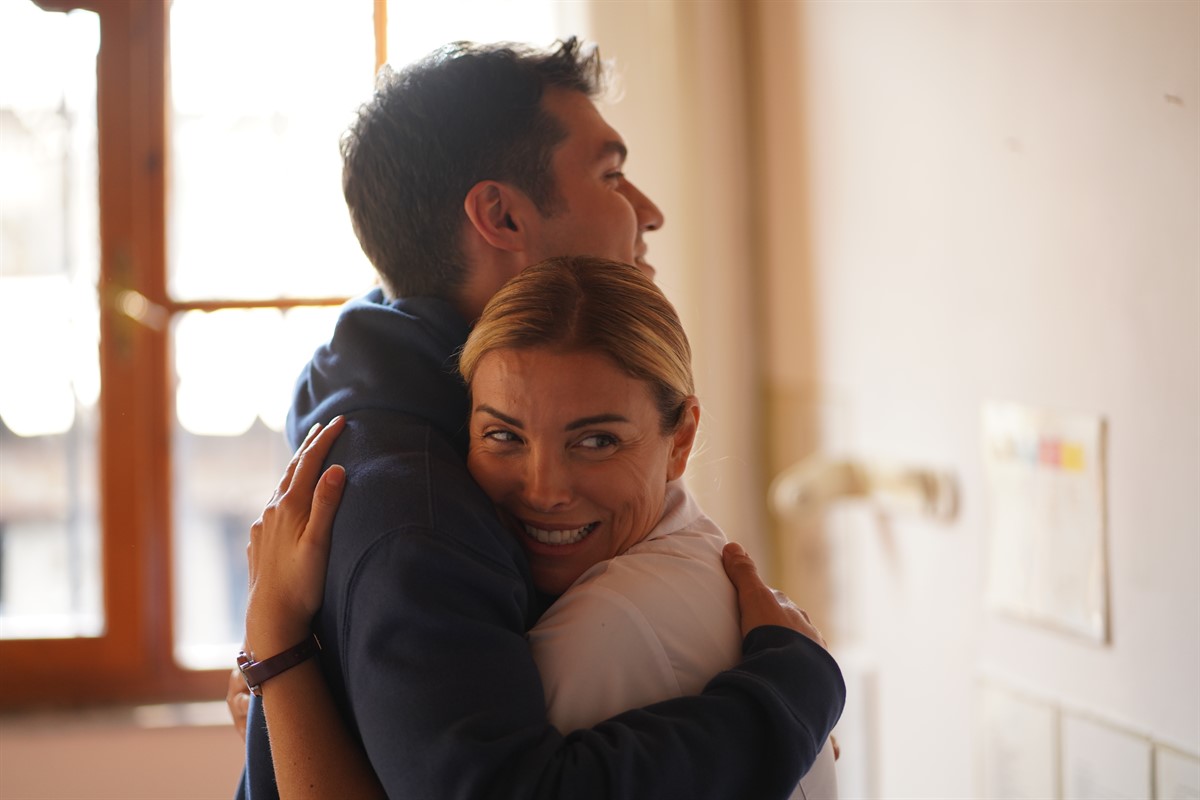 Inter Medya has acquired the international distribution rights of the new TV series Gelsin Hayat Bildiği Gibi, which started its screen journey on Show TV on Thursday, July 21. Produced by BKM, the successful drama will travel accross the globe with the name Another Chance.

With the project design and script by Gani Müjde, Another Chance, will make the audience stick to their couches with its outstanding storyline. The series, which attracted great attention even before it was broadcasted with its promotions and poster in the past weeks, achieved a great success with its first episode. The first episode of ANOTHER CHANCE received successful results in each category and had a perfect start in Turkey. Even with it’s second episode performed great and the series proved that it is poised to be a phenomenon.

Directed by Altan Dönmez, Another Chance will tell the story of Sadi Payaslı, who left his dirty past behind and was appointed to Karabayır High School as a geography teacher, and where his path intersects with five young people from the reformatory. Sadi Payaslı, with his unwavering sense of justice, will take care of these young people who started life one zero behind. Although it looks like a youth story, ANOTHER CHANCE has a very naive love story at its core. It tells a father-son story in a striking and heart-warming way, it shows that family is over everything but friends are the second family. The series tells that everyone deserves a second chance by making the audiences laugh and cry at the same time. ANOTHER CHANCE will take the audience on a wonderful journey with many stories flow simultaneously.