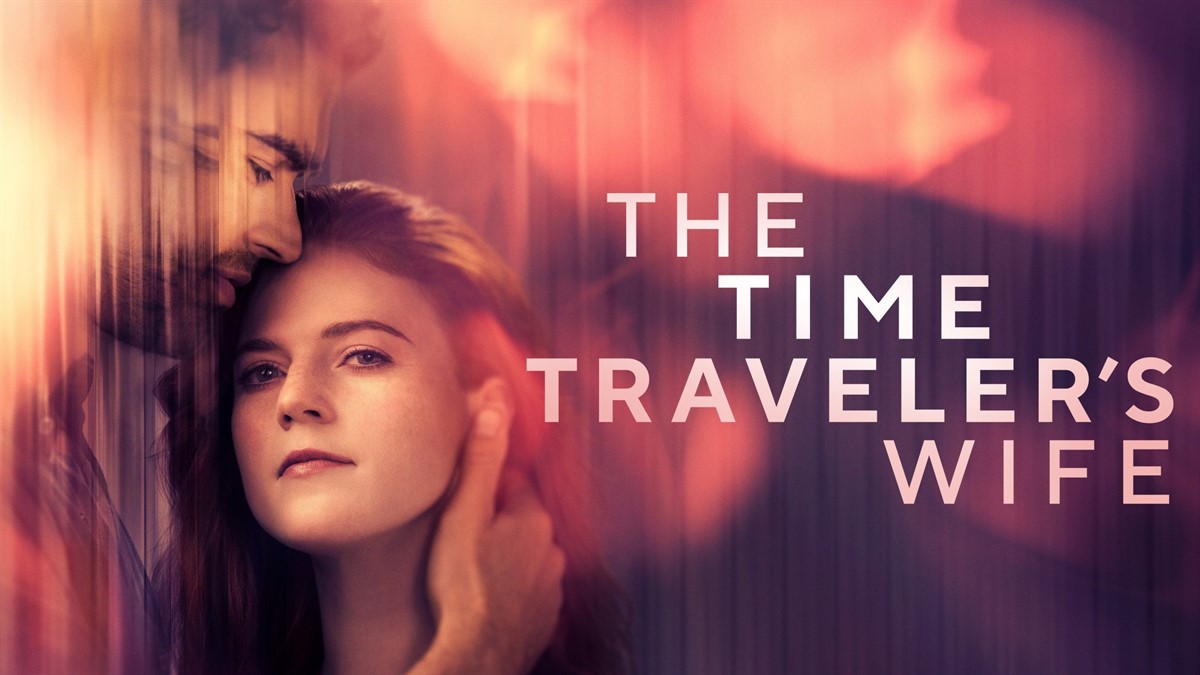 The current audiovisual landscape includes an unprecedented consume of content and for that reason, creators, authors and producers have been adapting pre-existing works, such as novels, comics, true stories to linear and digital screens for many years.
Gloria Saló, Director of Production and Content Consulting at GECA, describes different current adaptations in a variety of genre. "The global phenomenon of adaptations is for both screens in linear networks and digital platforms, and on many occasions is co-productions between them," she explains.
NOVELS
Between the bestsellers, GECA executive highlights the psychological thriller Anatomy of a Scandal or Conversations with Friends (United Kingdom) as well as the youth psychological drama Allt som blir kvar (Sweden); The Summer I Turned Pretty (United States) and The Essex Serpent (United Kingdom).
In the love genre, Saló stands out international co-productions such as the American The Time Traveler's Wife (United States), and the Asian ones Qi Guai De Ni Zhen Rang Wo Xin Dong (China), Jingkeuseuui Yeonin (South Korea) and Hanayome Miman Escape (Japan).
"Police plots and thrillers continue to be among the most adapted as audiovisual series," said GECA's Director of Production and Content Consulting. In this genre she highlighted Dark Winds (United States), Marion (France), Zachowaj spokoj (Poland) or Pandora no Kajitsu: Kagaku Hanzai Sousa (Japan).
South Korea is the leader in adaptations of digital novels (Eogein Mai Laipeu) and webtoon (Naeil), and Japan is in the top of comic's adaptations, both romantic such as Old Fashioned Cupcake, or fantastic like Basutado!! Ankoku no Hakaishin or comedy with Koi ni Mudaguchi.
TRUE STORIES
True stories and factual event are an unlimited source of inspiration. Stories like the singer, actress and model Angelyne (United States), the Swedish criminal Clark (Sweden), or the series Iosi, el espía arrepentido from Argentina have been adapted for screen. There are also adaptations of real facts, especially dramatic events, such as Candy (United States), the true story of the murderess Candy Montgomery; or 42 days in the dark (Chile) about the murder of Viviana Haeger.
ANIMATION
"Animated stories are based on different formats," explained Saló. In this way, there are titles based on comics, such as Samurai Rabbit: The Usagi Chronicles (United States); in graphic novels, such as Dead End: Paranormal Park (UK); and even in real characters, like Super Benny (Italy).
NEW TRENDS
-There are books that fit more into one format than another. There is no recipe for carrying out an adaptation.
-Nowadays, the number of chapters and the duration do not matter. Recently, the miniseries were between 2 and 5 chapters and the series from 13 to 22. Today, the platforms and their lack of a programmatic framework have dynamited these concepts. Each series has the chapters and the duration it needs to tell its story.
-Adaptations can give rise to limited series and series of seasons. Each series can have one or several seasons, depending on whether it is a literary adaptation of a unique work such as Patria (HBO) or a series of successful novels such as Outlander.
-The characters' engagement will differentiate the series from the novel. The characters must create empathy and develop their universe through several seasons.
-In the adaptation process, it's fundamental to be very clear about the premise from which it starts.It must be clear and established, unlike the plot, which can be altered when the development of the project starts.