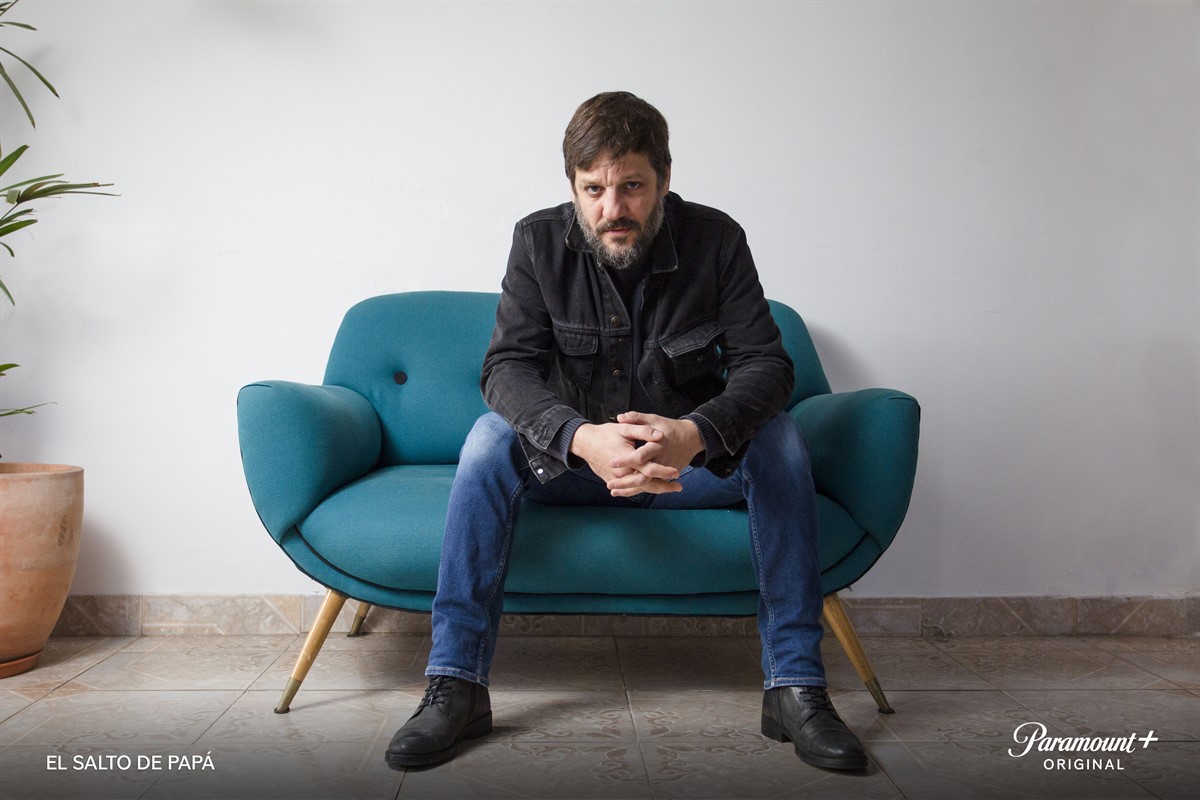 Paramount+ has confirmed that renowned actor Rodrigo de La Serna will star in its latest original film for Latam, El Salto de Papá. Inspired by the book of the same name by Martin Sivak, the film will be directed by Daniela Goggi (Abzurdah, El Hilo Rojo, Maria Marta), who co-wrote the script with Andrea Garrote. The Paramount+ original will be produced by VIS, Paramount's international studio, in association with Infinity Hill and Rei Cine.

“El Salto de Papá will be a story permeated by courage and tenderness as one man seeks to understand his complicated father, giving us a fresh and unique perspective of this shared history”, said Federico Cuervo, SVP & Head of VIS Americas. “We know Rodrigo de la Serna, who is an extraordinary actor, will masterfully weave the intricacies and nuances of this character to tell this poignant story”.

El Salto de Papá tells the story of a family caught in a political crossfire. In 1984, after years of exile, Jorge Sivak returns to Buenos Aires with his wife and children, who seek to rebuild their lives in a democratic country. He comes from a wealthy communist family who owns a small empire built by his father. Shortly after their return, Jorge’s brother, Osvaldo Sivak, is kidnapped. Jorge is forced to take over the family business while leading the search for his brother and dealing with the judgment brought upon them by the case’s media attention.

Endearing and contradictory, Jorge, amid political and personal turmoil, does his best to maintain a sense of normalcy for his children, all while sustaining the same hopes and blows of a nation that seeks to reinvent itself.
.