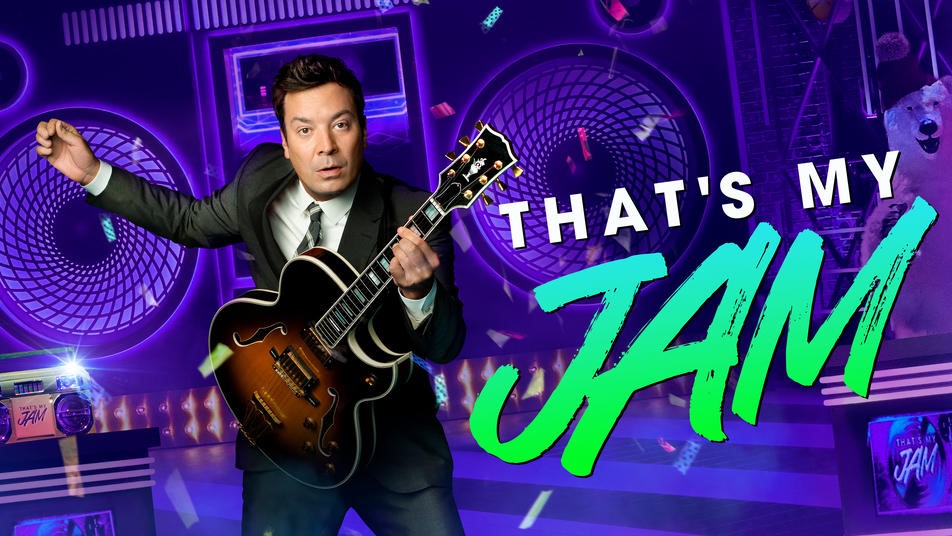 This week, format's expert Axel Fiacco talks about quiz show, to read the full article see the link below.
The quiz show is maybe the first genre of tv history… and even before tv! In the ‘30 a certain mr. Craig Earl, better known as Doctor Quiz, had some success making “live quiz shows” with the public of American cinemas, between one film and another (this tradition still continues in the UK with the Quiz Nights in pubs). The genre has been widely used also in radio (Information, Please - a fun game show - was broadcast for the very first time on NBC in 1939) and immediately after in tv: CBS Television Quiz, the very first television quiz, premiered in 1941.
Now, more than 80 years later, quiz and game shows are still extremely lively in the screens of the whole world. The last news is that London and L.A. based prodco Studio 1 has partnered with actor and producer Kevin Bacon to create a new quiz show, Lucky 13, defined as “a general-knowledge, high-stakes rolling quiz format”. Bacon will host the show in some English-speaking markets and the co-founders of Studio 1, Adrian Woolfe and Claudia Rosencrantz (who first met more than 20 years ago through the development of Who Wants to Be a Millionaire?) are in discussions with some broadcast networks and plan to announce primetime partnerships soon.
And it’s not all: a new season of the comedy quiz show Win the Week will debut on ABC Australia in August. The format tests people’s knowledge of politics, sport, world news and celebrity gossip. But it’s also a test of loyalty, because regular people are the team captains who are given the power to choose which celebrity they think can help them win the week: at the end of each round they get to choose whether to stay loyal to their celebrity teammate or “betray” them for one of the other celebs who might give them a better chance to win.
Furthermore, music game show format That’s My Jam has been tapped for a UK adaptation and will debut on BBC One and iPlayer. The original U.S. series, which combines celebrity guests, dance, trivia-based games and musical performances, was NBC’s best digital launch for an unscripted program. BAFTA-winning comedian Mo Gilligan will host the UK version, replacing Jimmy Fallon of the U.S. edition.
Long life to game shows!


To read the whole article and the other 2 regarding 3 new travel shows and a number of different cooking go to FRIDAY’S ESPRESSO on https://cmmespresso.substack.com/ and subscribe, if you wish: it’s free.