Caterina Balivo will host a new game show on La7 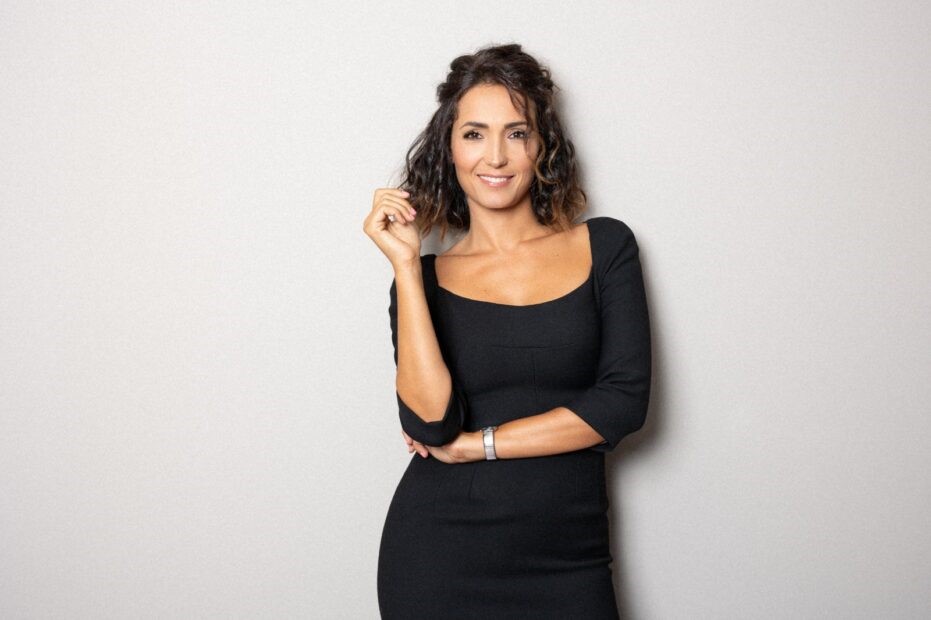 La7 launched its Autumn Schedule with a press conference hosted by the owner of the group, Urbano Cairo.
News and information, current news, reportages and more are the main topics of the channel.
Regarding the Autumn, there are two new programs, one hosted by journalist  Aldo Cazzullo entitled A special day, an original format about history and culture, focused on a day that marked or changed its history, and that of all humanity.
Caterina Balivo will host a new game show. A format of words, the rediscovery of the Italian language, in an enigmatic and great entertainment style. The show is an original format produced by Stand by me.
Confirmed as  always, the daily news of TgLa7 by Enrico Mentana who will also offer his now famous #maratonementana and the in-depth analysis of access prime time with Otto e Mezzo by Lilli Gruber.
In access prime time the return on Tuesdays with Giovanni Floris on Tuesdays, Atlantide with Andrea Purgatori on Wednesdays, Piazzapulita by Corrado Formigli on Thursdays, Live Propaganda with Diego Bianchi, Makkox and the whole "band" on Friday, Eden - A planet to be saved with Licia Colò on Saturdays and Massimo Giletti's Non è arenena on Sundays.