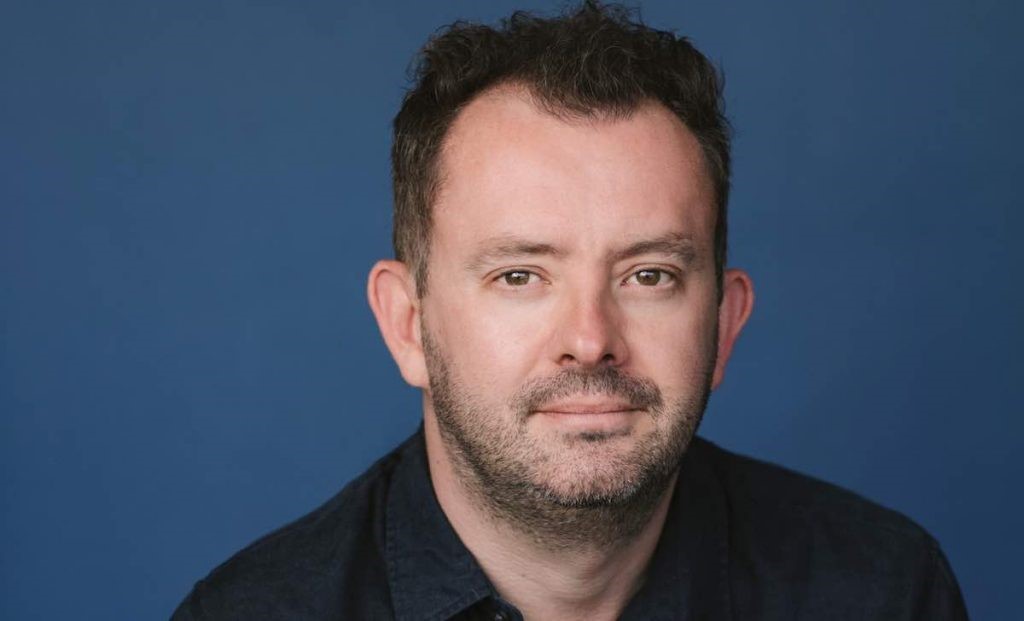 Stephenson, who has been head of TV at JJ Abrams’ company since 2015, will exit to start up his own drama firm within ITV Studios. He will be replaced by Rachel Rusch Rich.

Former BBC drama boss Stephenson has worked on series including Westworld, Lovecraft Country, Lisey’s Story, Little Voice and UFO as well as upcoming series My Glory Was That I had Such Friends and Presumed Innocent at Apple.

The label will have teams based in both the UK and the U.S., with Stephenson splitting his time between the two.
Former Fox exec Rusch Rich has been at Abrams’ company since 2018 as EVP, Television.

Stephenson said, “I have had the most amazing time at Bad Robot and will be forever grateful to JJ, Katie and Brian and the whole team at Bad Robot, as well as our partners at Warners. It’s been a once in a lifetime opportunity and I have truly never learnt so much or worked with such kind and talented partners. I will miss everyone profoundly. But now is the time to forge my own company and I am very grateful to Julian and the whole team at ITV Studios for supporting my ambition to create a genuinely international company in the US and the UK.”

JJ Abrams added, “We wish Ben the very best in his new endeavor and appreciate all he has brought to Bad Robot. Though his wit, warmth and creativity will be missed, we are thrilled to elevate Rachel Rusch Rich from EVP to her new role as President, Bad Robot TV. Rachel and her team will continue to oversee our robust slate of projects, working with our incredible creative partners.”