The Voice Kids to debut in Malta 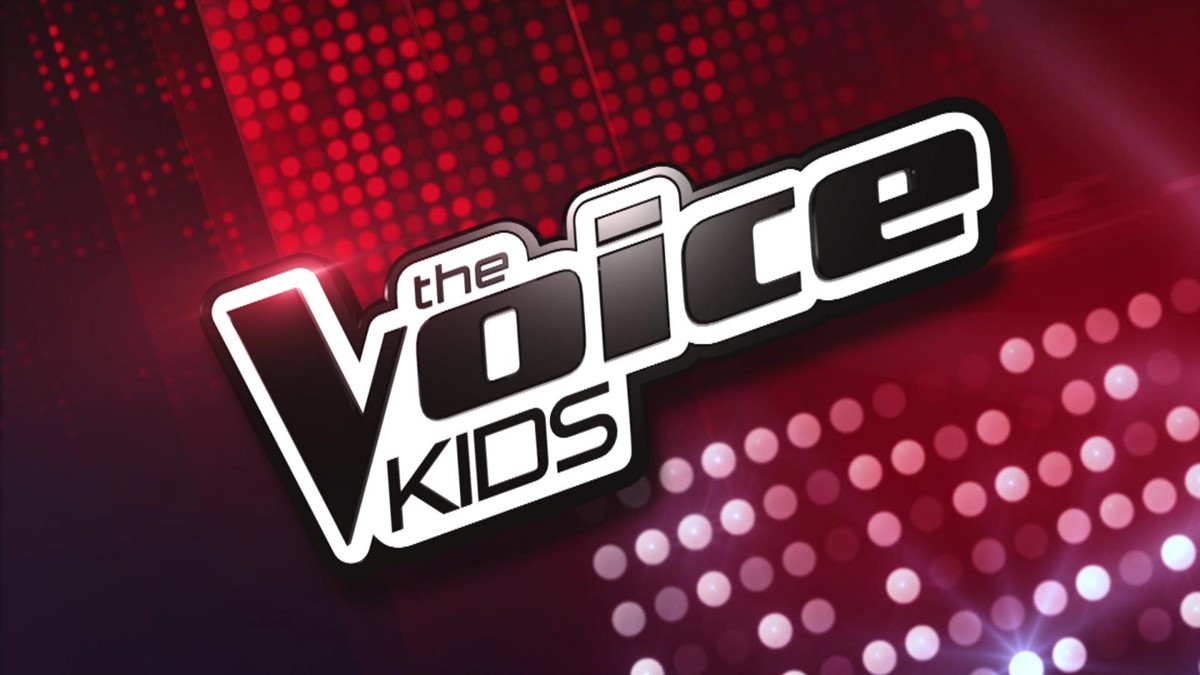 This fall Public Broadcasting Services (channel TVM) will give a stage to the younger talents of Malta as it becomes the latest channel to commission its own version of The Voice Kids. Production on a 11-episode series will start soon, produced locally by Greatt Company Ltd. This touching, fun and feel-good talent show, will premiere in Malta in the fall, and this new commission marks the 43rd territory for the hit format, which is distributed internationally by ITV Studios.

One of the world’s most enduringly popular talent shows, The Voice Kids is a format that continues to be highly successful in many territories. In Belgium, the sixth season has just finished on VTM in Flanders, reaching a share of 41%, which is 51% above the channel's average primetime slot share and a second season of The Voice Kids has just been announced for RTBF in Wallonia.

Based on the global hit The Voice, The Voice Kids features the same thrilling blind auditions and electrifying battles. Following the nation’s best young vocalists as they try to impress three of the country’s top recording artists (the coaches) in the hope of becoming the ultimate winner. This primetime format offers fun, feel-good entertainment for the whole family.