SuperGrandma is the winner of the 6th Edition of Pitch & Play Live! 2022 at Natpe Budapest 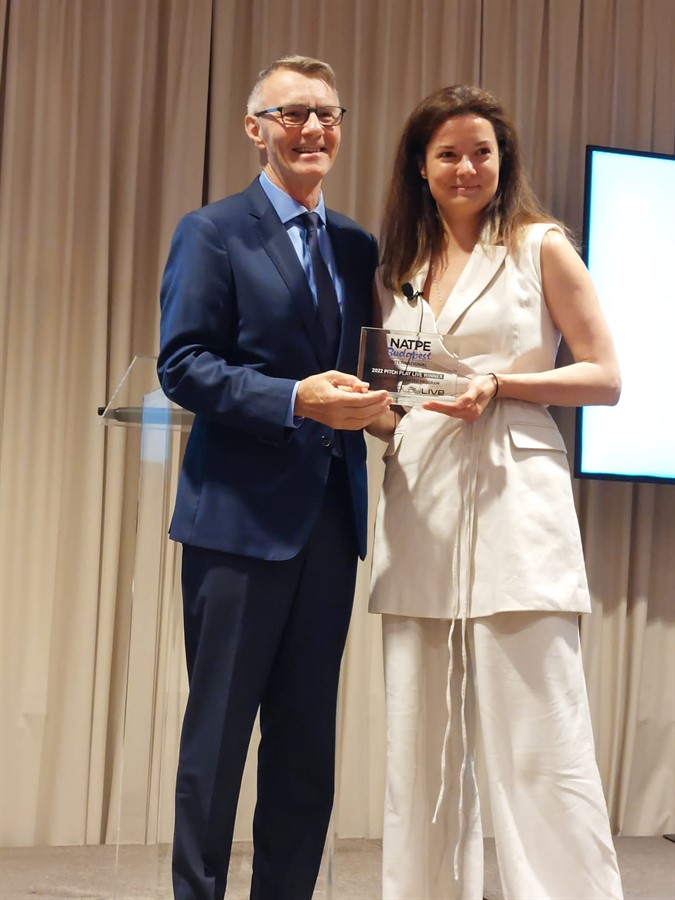 Natpe and CeeTV today announced the winner of the 6th edition of Pitch and Play, Live! 2022,  the event focused on scouting the best unscripted formats in the Cee Regions.
During a live event at the Intercontinental Hilton Hotel in Budapest, in front of many participants, JP Bonnel gave the prestigious award to the Ukrainian Production company Starligh for the format SuperGrandma.
This year’s winner is a funny daily stripped show about grandmas and how they raise their grandchildren, a spin-off from Mum of the Week, distributed by Can’t Stop Media.

Following the pitches of the three finalists, including also THE LAST MAN ON EARTH (1+1, Ukraine) and RESTAURANT 0 (ETV, Estonia), the jury consisting of Victoria Yarmoshchuk CEO at Film.UA; Christophe Brackx, Managing and Creative Director PAPRIKA STUDIOS Romania, and Milan Vollebregt, Senior Sales Manager at Talpa Entertainment Productions, made its decision in favor of the format developed by Starlight Media.

The winner has been awarded with registration and accommodation to the upcoming NATPE Global even in Nassau, Bahamas, which will take place January 17-19, 2023.