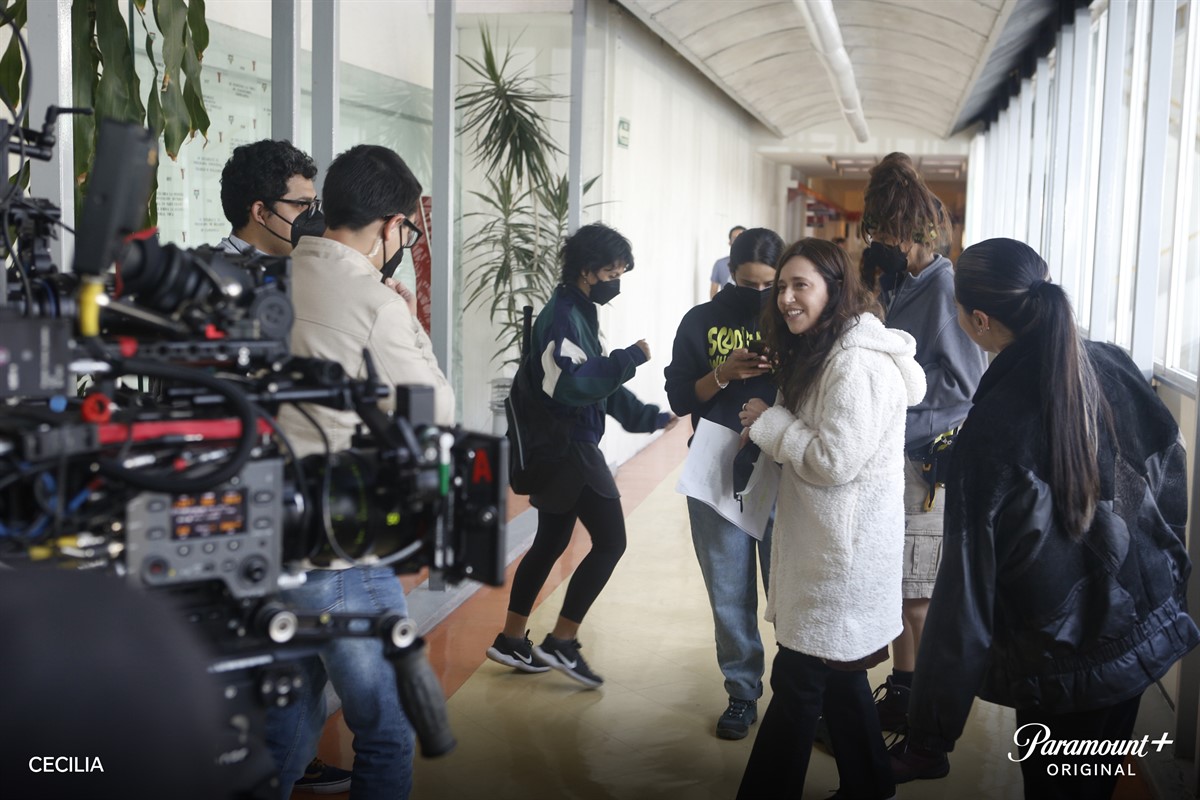 Paramount+ announces production has started for the second season of its original hit series Cecilia, produced by VIS in association with Oficina Burman, a THE MEDIAPRO STUDIO company.

The second season finds Cecilia and her family facing a catastrophic situation: an unexpected fire has destroyed their dreams of reopening the family bakery. Cecilia once again is at the center of her dysfunctional family’s problems. Tired of the toxic relationships surrounding her, Cecilia decides that, once they collect the insurance money, she will divide it amongst her family so they can make their own way in life and not have to depend on her anymore. Will they use this period of rebuilding to heal their bonds? Or will they emerge the same, like karma that not even a fire could destroy?

The first season of Cecilia was honored at the New York Festivals® TV & Film Awards, one of the most prestigious international awards in the industry, and earned Silver for Best Screenplay.