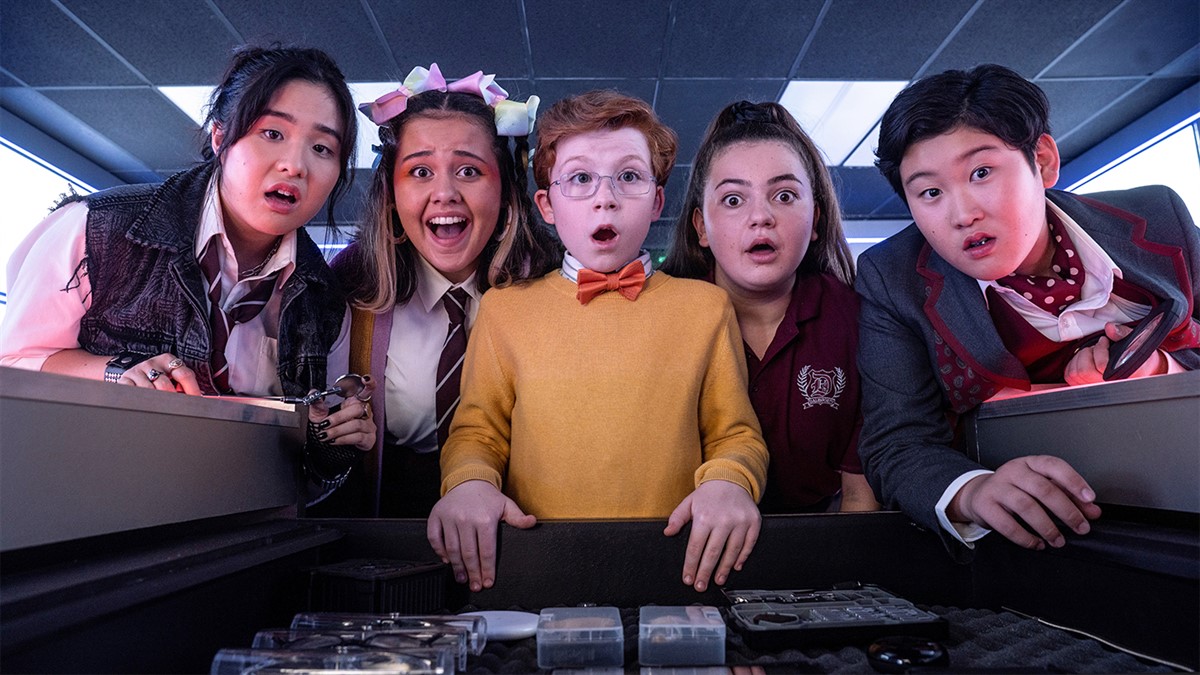 Australian distributor ABC Commercial has completed a sale of the new kids’ action-comedy series Born to Spy with the UK’s public broadcaster to air on BBC iPlayer.

Born to Spy (HD 10x30’) is a hilarious spy action-comedy series created by Justine Flynn and produced by the multi award-winning Aquarius Films. The series is taking off around the world with sales already completed in New Zealand (TVNZ) and Sweden (SVT) and several deals being finalised in countries including the US, Asia and Canada.

Born to Spy continues in the tradition of movies and series that kids have always loved striking the perfect balance between comedy and spy-action. Shot in Sydney, Australia the fresh take on a proven concept introduces a dynamic, new, culturally diverse cast that speaks directly to world-wide multi-cultural audiences.

The story focuses on Siblings Yu Na Park and her brother Min whose lives could be described as textbook dull. But everything changes when they uncover the truth: their unremarkable parents are in fact international spies, their family business is a sham and their house hides a state-of-the-art spy headquarters.

Head of ABC Commercial, Jessica Ellis said ‘We are delighted that Born to Spy will be available on BBC iPlayer in the UK and that this thrilling new show is gaining interest around the world as the next hot new kids scripted series and format”. Ellis said, “The 10-part series has been a great success with Australian audiences and now UK viewers will have the chance to enjoy this exciting action-adventure series.”