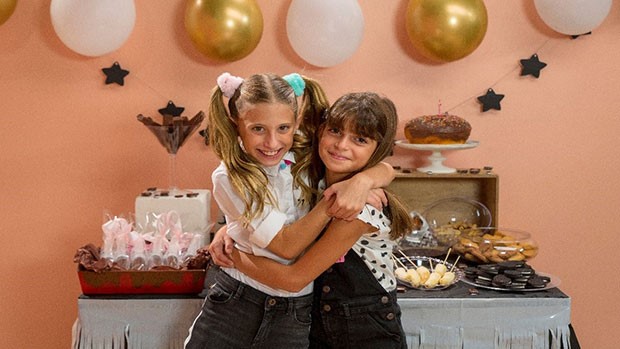 The first season will launch on the Cartoonito app in Italy in July, with Italian dubbing. The Cartoonito app is a joint venture between Warner Bros Discovery and RTI Mediaset and provides on-demand content from free-to-air channel Cartoonito.

The format for Craft Party was also acquired by CBBC in the UK and two seasons of the adaptation have been produced.