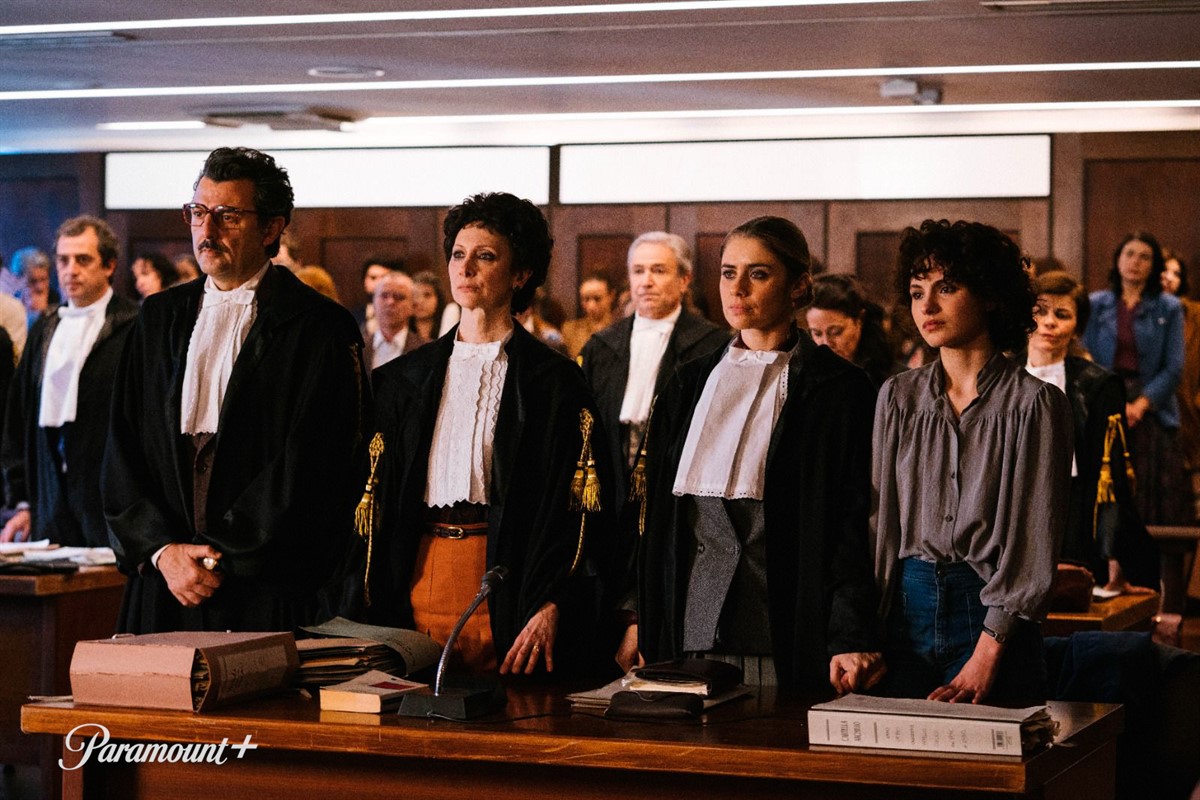 The new slate of originals includes docu-series Murder of God’s Banker from CreativeChaos, young-adult fantasy-horror series Marie Antoinette Serial Killer from Cottonwood Media, and drama A Thin Line from Weydemann Bros. Serial Drama. All originals will be produced in partnership with VIS, the international studio from Paramount.

Produced by Cattleya in partnership with VIS for Paramount+ and RAI in Italy, crime series Circeo  will also debut on the Paramount streaming platform in France and GSA. The line-up also includes Mexican drama Sinaloa’s First Lady and suspense thriller One Must Die.

The effort is part of the company’s initiative to commission 150 international originals by 2025.

Marco Nobili, executive vice president and international general manager of Paramount+, commented, “Paramount’s story began with the longest running studio in Hollywood, and today we span the globe with our worldwide production studios that create hits for audiences around the world, which now live all in one place: Paramount+. As the service continues to expand internationally, there’s a great opportunity for content to travel globally, opening up a world of opportunities for talent and creators as we plan to commission 150 international originals by 2025, while delivering incredible value to subscribers on Paramount+.”