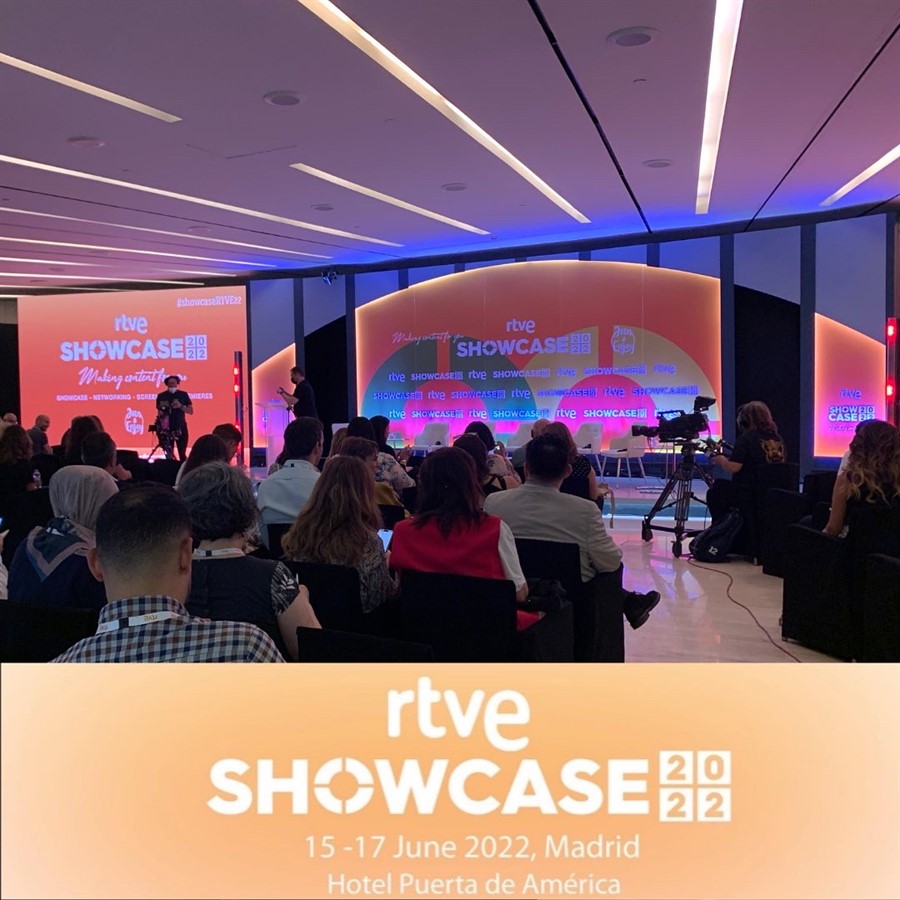 Today was the first day of RTVE Showcase, which took place at the Hotel Puerta de America with a tight schedule of screenings.

Many were the thematics and questions addressed, among all: what are the new challenges that the public television needs to face in these days? Does it still have a social function and, if so, are there specific themes it should address?

The selection presented today, as much as the panels, gave some preliminary answers.

Social themes that are felt up-to-date in Spanish society appear to be central in RTVE’s selection. Among them, the series H.I.T, that tackles the challenges of teenagers’ education, gains particular interest. The judicial thriller ANA TRAMEL. EL JUEGO also casts a light on gambling as a pathology.

The mini-series UNREAL, with its comic-like aesthetic, confirms the thriller trend along with PEACE FORCE, an investigation thriller that takes place during a peace mission.

Much interest was also gained  byhistorical series, whose most awaited example is BOUNDLESS, directed by Simon West who was also present at the panel.

The success of the daily soap opera TWO LIVES was particularly stressed and, during the panel dedicated, it was deeply discussed how digital platforms open new possibility for this formats.

Finally, the afternoon section was dedicated to factual formats with COLUMBUS DNA. HIS TRUE HISTORY and TIME PILLARS