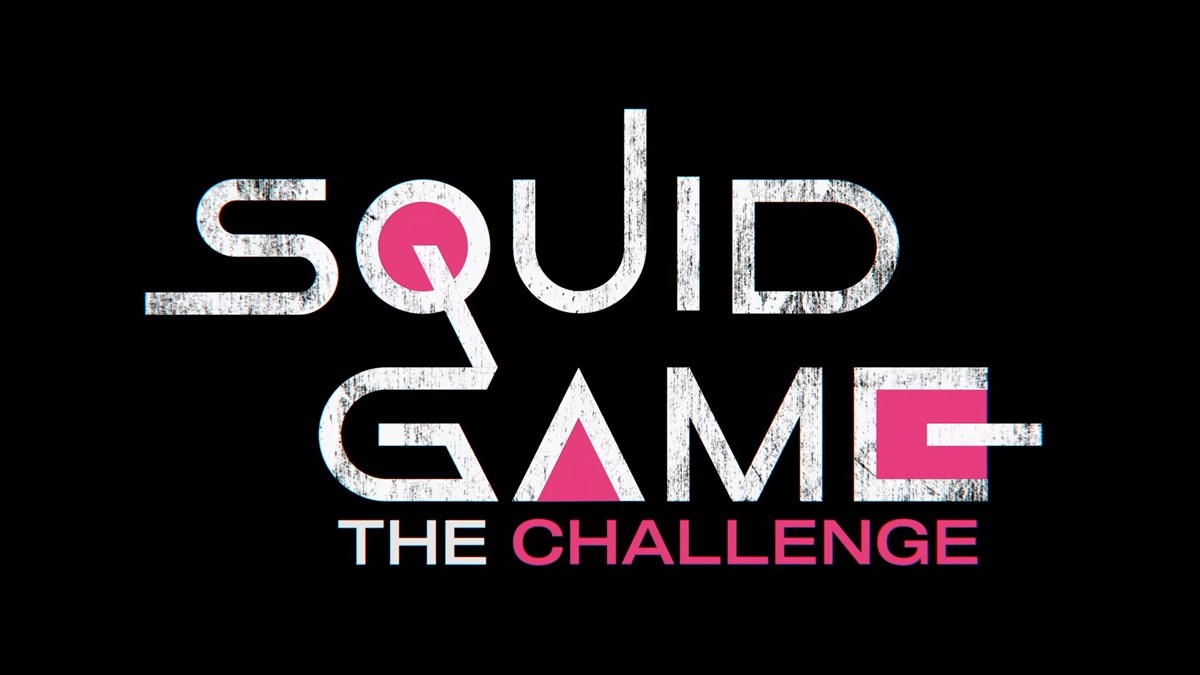 Netflix will launch the unscripted show based on hit series The Squid Game.
The real life gameshow – title Squid Game: The Challenge – will feature 456 characters playing the games from the series, according to Netflix’s head of global content Bela Bajaria, who unveiled the show here at BANFF.

It is being produced by All3media’s Studio Lambert and ITV Studios-owned The Garden, with filming set to take place in the UK.

The show will also offer a prize of $4.56m to the overall winner – believed to be record prize for a TV gameshow – with the show’s format “all connected to the origins of Squid Game.”


Confirmation of the unscripted show comes three days since Netflix gave the official greenlight to a second season of Squid Game, which became its most-watched series of all time, pulling in 1.65 billion hours of viewing in the first month after its September 2021 release.

The Siren Pictures-produced series is based around a sinister and violent contest in which people facing deep financial trouble risk their lives by playing deadly children’s games to win a huge cash sum.