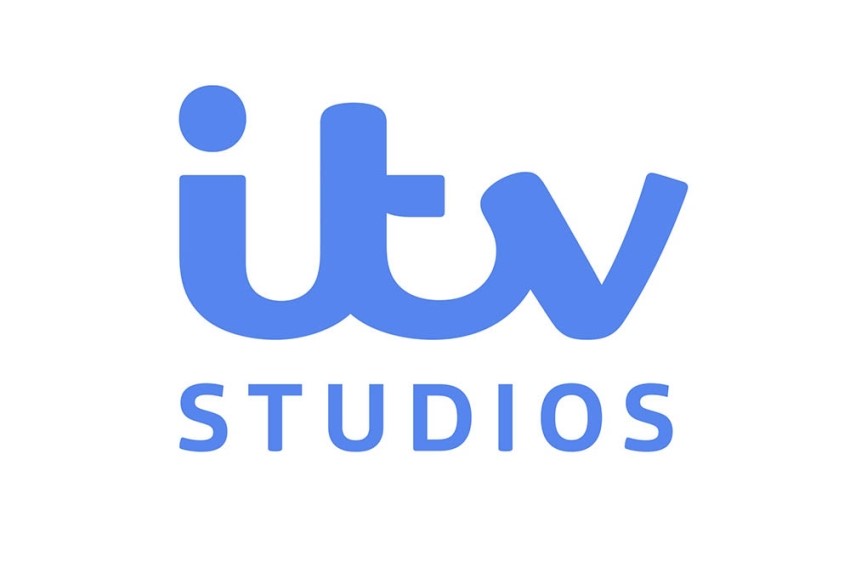 ITV plc today announced that it has agreed to acquire a majority interest of 79.5% in Plimsoll Productions, the largest independent producer of natural history programs in the world and a growing premium factual producer, for a cash consideration of approximately £103.5 million, valuing Plimsoll at an Enterprise Value of £131 million. Founded in Bristol in 2013, the center of excellence for natural history programming, the Bafta, Emmy and Academy award winning producer has produced hundreds of hours of content which is watched, and sold, in nearly 200 countries.