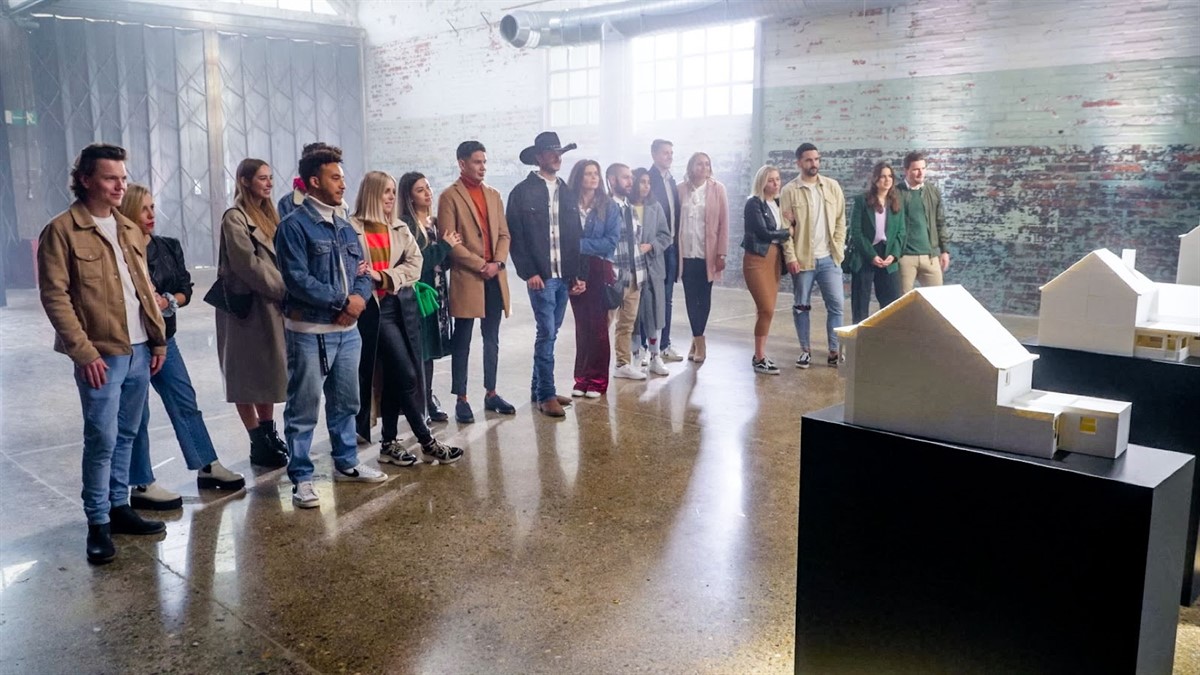 The second season of reality renovation competition, ‘Home Made Home’ on VTM in Belgium, scored both sky-high ratings and a huge amount of positive viewer engagement. The timely primetime format, in which young couples sustainably renovate an abandoned house that for one lucky pair ultimately becomes their dream home, captured an average market share (18-44, +7) of 39% for the series, a huge increase against the channel’s average of 23.4%.

The average market share grew throughout the series, reaching a high of 46.4% for the suspenseful final event week consisting of four primetime episodes. This included a semi-live final, during which viewers were able to vote for the young couple they thought most deserved to win. Viewers subsequently initiated crowdfunding for the couple that came second.

Says Be-Entertainment MD Gepke Nederlof: “It’s been fantastic to work with a title that’s literally the talk of the town in Belgium right now. And rightfully so, since it’s not every day that a broadcaster gives a house away to a young couple struggling to enter today’s inflated real estate market. Moreover, despite the life-changing prize, there is no financial risk for the broadcaster, as the property purchase and renovation costs are covered by commercial parties.”

‘Home Made Home’ was created and produced by Hotel Hungaria, the high profile Belgian creative content developers and media producers.