WeMake partners with Mediaset Italy for the launch of its new format, Target 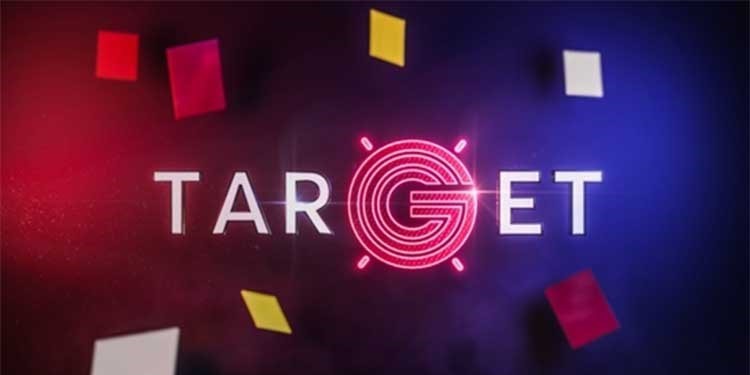 This unique comedy reality competition is a party game made with the perfect hit ingredients: celebrities, secrets, fun missions, hilarious fails and extremely satisfying wins! It’s fun to play and even more fun to watch! Several unscripted formats among which Until Dawn, The Wall Duet, The Big Crazy Game Night have been launched in France and around the world.
Target is expected to be both adapted on networks and streamers. The show is already optioned in several countries.
Fabrizio Battocchio, Head of Format & Factual at Mediaset states: “We immediately grasped the potential of the format on paper and we are now excited to work with such a brilliant and strong partner as Wemake to make it real”.
Bouchra Rejani, founder of WeMake states: “We are thrilled to start working with Mediaset for the Italian audience with such good creative and daring people!”