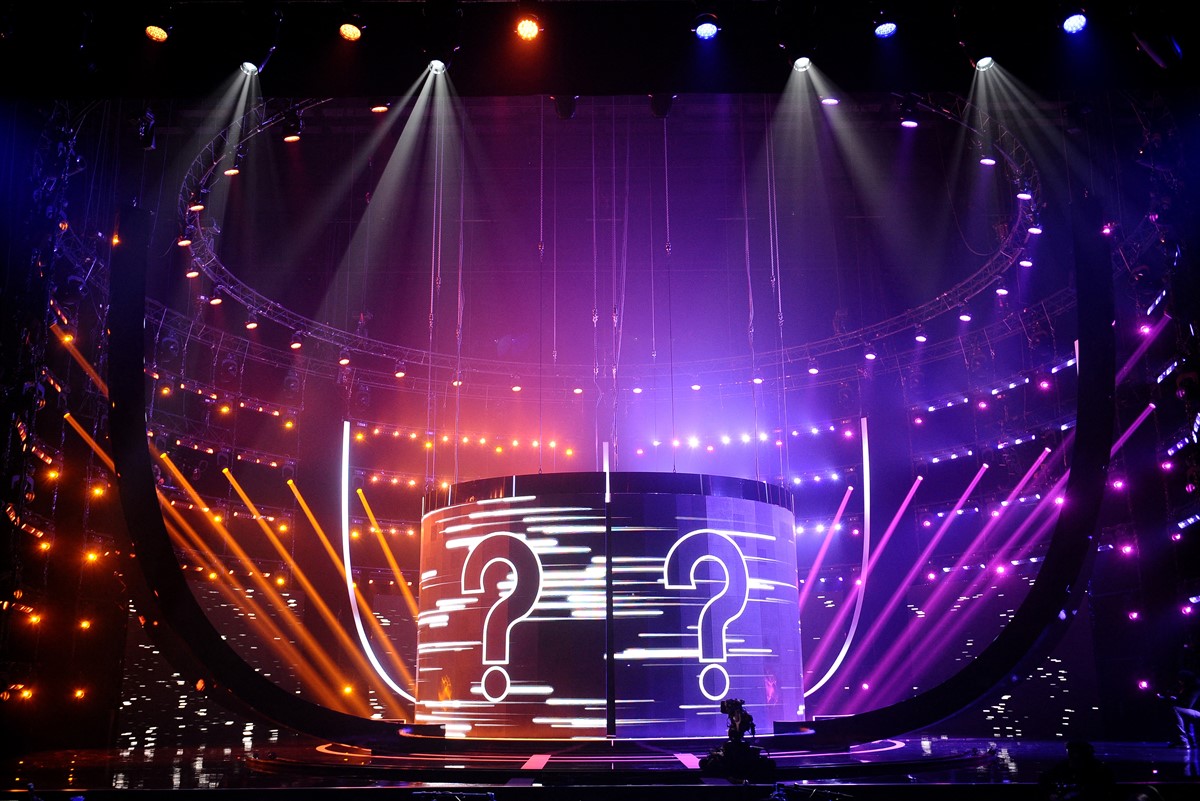 CAN’T STOP media is proud to announce that Image9Coms, one of Korea’s major production companies and the physical production company behind the Korean adaptation of “Got Talent” has been commissioned to adapt Mystery Duets for MBN TV Group, in association with Korean Format expert Jinwoo Hwang’s Something Special. The show will air in a weekly primetime slot on MBN for 10 consecutive weeks during the summer.

This deal marks the second international version of the format created and produced by Banijay France’s DMLS TV, and follows the successful primetime launch on TF1 in France in 2021.

The shiny-floor entertainment show, which is distributed by CAN’T STOP media, had 20 territory development deals spanning countries from Brazil, India, the UK, Germany, and the US, in 2021.

In Mystery Duets, the nation’s most famous singers and celebrities perform a duet without knowing with whom they will share the stage! They each repeat the song unaware of the other celebrity singing alongside them. It is only in the middle of the song that they discover each other’s identity as the screen between them rises. Viewers at home play along as one of the two performers' identities are kept a secret.

Matthieu Porte, CAN’T STOP media’s cofounder, says: “We are so excited that Korea, a nation known for its massive Global export of music, cinema or TV formats, has decided to adapt Mystery Duets, into a Korean series. And even more that this adaptation will be produced by Park Won Woo & Jin Woo Hwang, the so talented creators of “The Masked Singer” and “I Can See Your Voice”!.

JinKi Min, the Executive Director of Image9coms, says: ”It is such a meaningful project to produce Mystery Duet Korea because current Korea's music show tends to focus on auditions and competitions. As we are producing the first Mystery Duets in Asia, we will do our best to maximize the fun and meaning of the original intention and succeed in localization to make it a successful program.”

Jinwoo Hwang, President of Something Special, says: “Something Special’s philosophy - ‘connect & create’ – focuses on both promoting Korean formats to the world as well as bringing the best international formats to Korean audiences. Working with the talented production company Image9coms, my production partner in making a successful past adaptation of Korea’s Got Talent, and having Korea’s top production talent, Wonwoo Park, on board for this project will be highly promising for everyone.”

Kyung-Tae Moon, MBN Production Director: “Since I had experience with great success in music shows, I was looking for something new or better yet, something special in music show formats. I was fascinated by the Mystery Duets’ quality, musicality, stage, and story with a simple device. We plan to reinforce the panel in line with Korean sentiment and entertainment trends and cover the story in more depth. I believe the Korean version of the Mystery Duets- which we aim for the viewers to enjoy and be touched by the stories behind will surely achieve great success.”
-Ends-