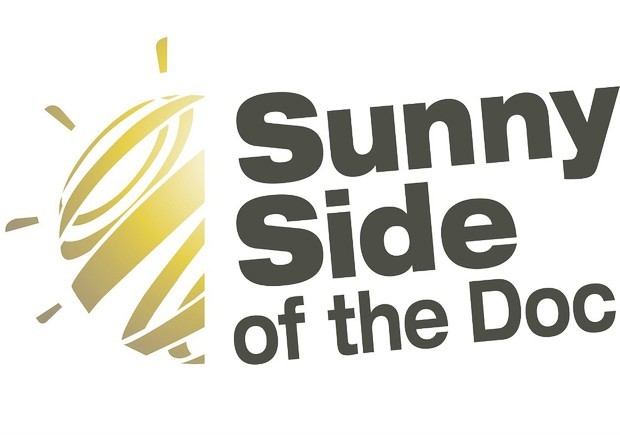 Docs from Spain, the brand under ICEX’s Audiovisual from Spain umbrella to promote companies and audiovisual content in the documentary genre, is reactivated stronger than ever to assume a prominent role in the next edition of Sunny Side of the Doc (SSD), the main European market dedicated to documentaries and XR narrative experiences.

With more than 80 exhibitors and 30 international delegations representing close to 500 companies, the 33rd edition of the forum will take place from June 20th to 23rd in the French town of La Rochelle, returning to an in-person event after two years online. The Spanish pavilion attending SSD is made up of the companies Ártico Distribution, Feelsales, Mediacrest, Onza Distribution, Pine Tree Audiovisual Content, Secuoya Contenidos, Somadrome Films and Versión Digital.

With the aim of promoting the Spanish IP, Docs from Spain is organizing two activities to facilitate networking among production and distribution companies: on the opening day of the marketplace, SSD organisers will be offering a lunch to introduce the Spanish and Italian pavilions participants to the rest of registered attendees; and on the afternoon of Monday 20th, there will be a session called Spanish Rendez-vous: meet our Docs where a selection of documentary content and projects available for sale and international co-production will be presented.

Also on the official SSD agenda are 'The Hidden Eye' (Wanda Films) and 'A Woman's Path' (co-produced by Lukimedia), selected among the 275 submissions to participate in the co-production pitching sessions organised by the event. Both will be presented to an audience of more than 400 delegates from channels, platforms, distributors and investors who are looking for the most original and attractive stories.

In order to help the attendees to prepare in advance for the event, various training actions were held in the weeks leading up to the event, such as the free webinar offered by ICEX How to get the best from Sunny Side of the Doc, which featured speakers Audrey Kamga, international sales manager at Arte France; producer and consultant Marc Guidoni; and Lara Sword, acquisitions manager at Little Dot Studios. In addition, as part of the ‘Before’ online agenda programmed by SSD, a case study of the feature film 'Sagrada Familia, Gaudi's Challenge' was offered last week, with the participation of Isabel Raventós, general director of Atomis Media, and Montse Armengou, director of non-fiction programmes at the regional broadcaster TV3, both co-producers together with the French company Gédéon Programmes and the public broadcasters ARTE and NHK.