The Escape Room got more commissions around the world 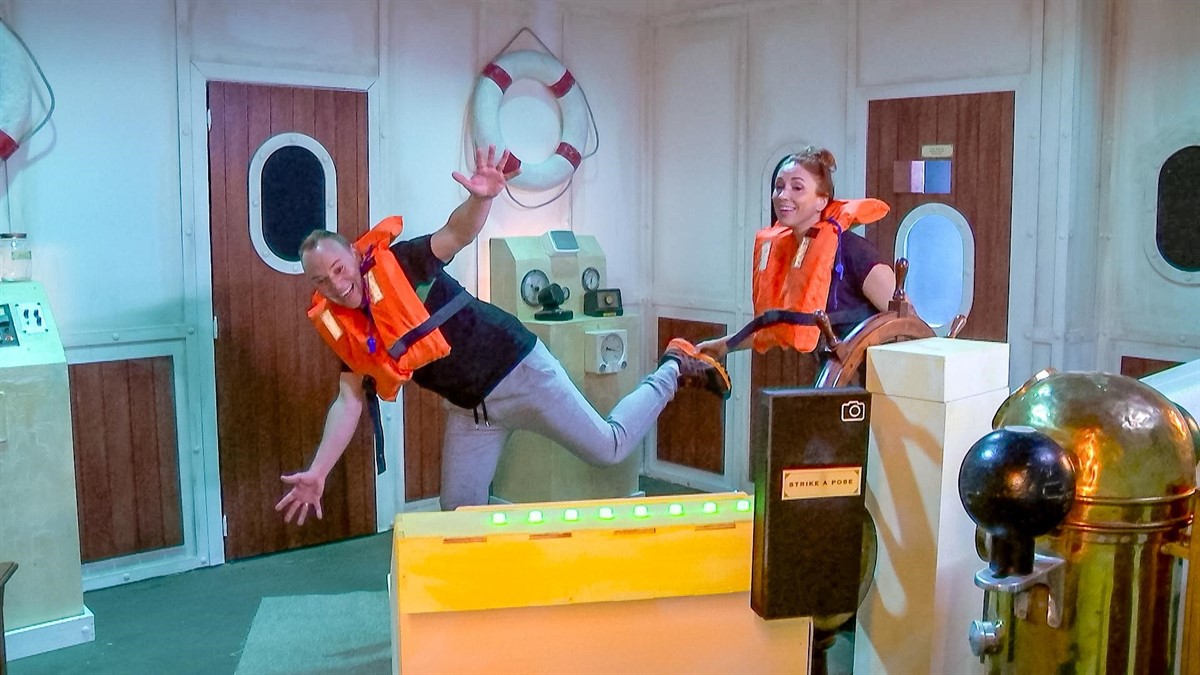 The escape room format The Way Out, from Roses are Blue, is continuing its success around the world.
After the debut season scored huge ratings in Denmark last year, with an impressive average market share of 41.3% (20-60, consolidated) vs the channel average of 29.9%, Blu (Fremantle Media Denmark) is now producing a highly-awaited second season to launch in the coming months.
The Danish recommission comes after more good news on ‘The Way Out’, where VTM (Dutch-speaking Belgium) has ordered a fourth season, currently in production. The third season outperformed the already successful first two seasons, with a consolidated 43.2% (18-44) average market share. In addition, the fourth season for Belgium is being recorded in the Belgian hub, together with the third season for the Netherlands. Talpa will broadcast this season after two very successful outings including the first season which increased the average market share by over 200%!
The show is not just delivering massive numbers on linear TV: the online views are also impressive. With the latest Belgian season reaching an all time high of over 1.4 million views on AVOD platform VTM GO, almost quadrupling the average for other shows. These numbers demonstrate that the younger 18-25 target consume the show online, on top of the broad (family viewing) audience who prefer to watch it live during primetime.
On each episode of ‘The Way Out’, two different celebrity duos are sent into two identical rooms full of mysteries to be solved. Their quest? To figure out the scientific experiments and unravel the codes, because every test or assignment they complete provides them with a clue. And brings them a step closer to being the first duo to find ‘The Way Out.’