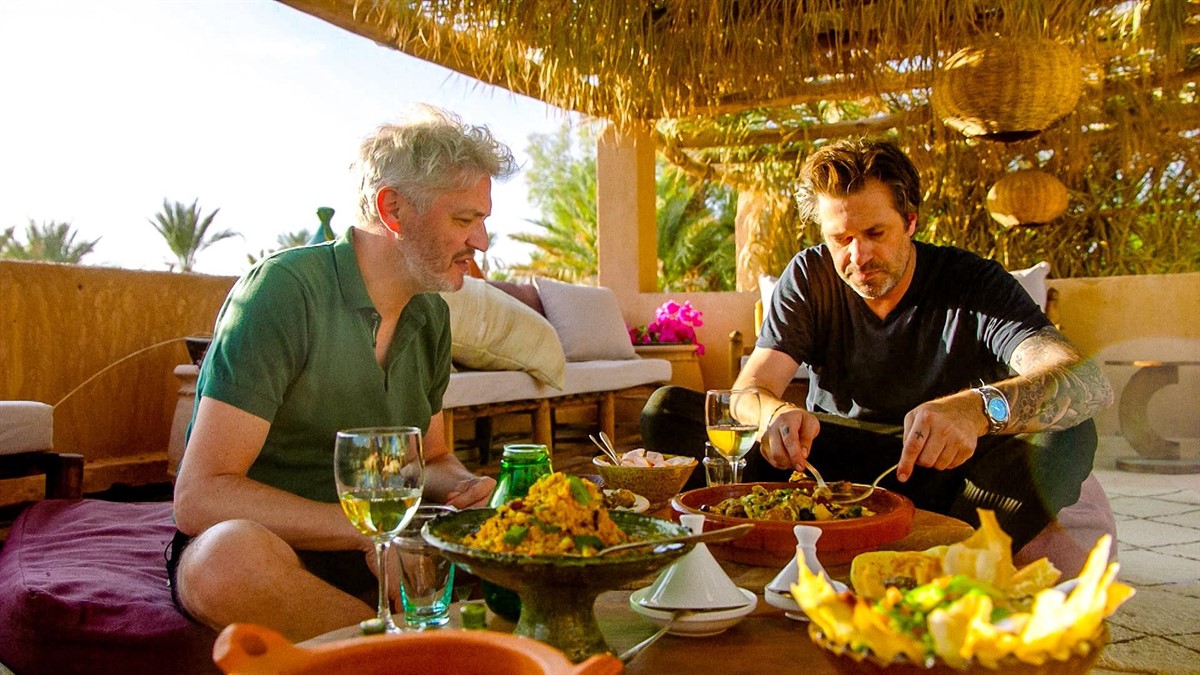 Netflix and Be-Entertainment have finalized a deal for the first non-scripted Netflix original in the Netherlands. The series, ‘Sergio Across Borders’ (local title: Sergio Over De Grens), is produced by the successful Belgian producer Geronimo and is a co-production with VTM in Belgium.
The show sees high profile Michelin-star chef Sergio Herman travel to another country on each episode. He’s accompanied by a different celebrity on every trip. Together they discover the country and its cuisine.
Geronimo’s owner Manu Vanderjeugd couldn’t be more enthusiastic: “It’s been a pleasure working together with Sergio Herman, the celebrities, VTM and Netflix to make a travel program that gets right to the heart and the belly of our audience. We came up and produced this format with the same passion as Sergio looks at food, culture and people and we bring it like Sergio cooks: rock ‘n roll, with the best ingredients and with a lot of love for everybody watching.”
Adds Be-Entertainment MD Gepke Nederlof: “We're very proud to partner with Geronimo and Netflix on the first non-scripted Netflix Original in the Netherlands. It was an eventful journey to work on a travel series in the midst of a global pandemic, but the end result is more than worth it!