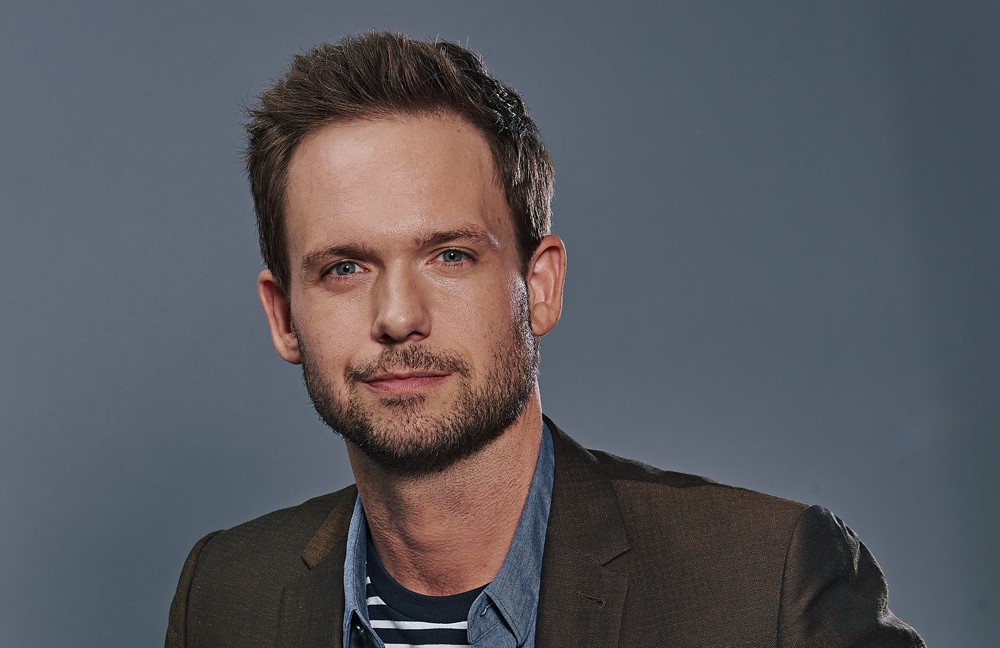 German distributor Red Arrow Studios International has picked up the global distribution rights to the new English-language adaptation of anthology drama Plan B, which has been commissioned by CBC in Canada.

Originally produced in French by KOTV for Séries+ and ICI Radio-Canada, Plan B (18×60’) follows an individual who employs the services of a mysterious agency that has the power to return them to the past and potentially alter the future, with unexpected consequences.

CBC’s English-language remake, which stars Patrick J Adams (Suits) and Karine Vanasse (Cardinal, Pan Am), is set to premiere in winter 2023 and will also be produced by KOTV. Written by Jean-François Asselin, Jacques Drolet and Lynne Kamm, the adaptation will follow a man on a desperate and relentless quest to save his relationship and, by extension, his whole world.

CBC’s version marks the third remake of Plan B, which also has local versions in France (TF1) and Belgium (Streamz). Season four of the original French-Canadian version is currently in production for Radio-Canada and its digital platform Tou.tv Extra.