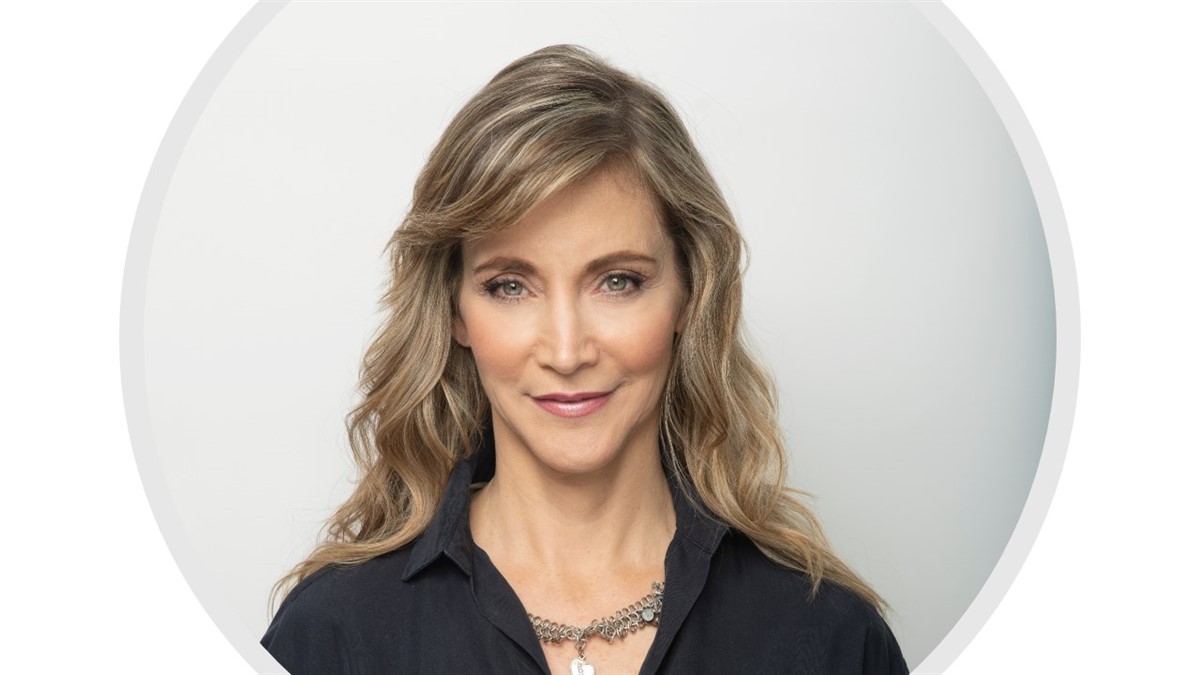 As announced by Telemundo during its most recent upfront, María: La Mexicana (Maria: The Mexican), El Doctor de los Milagros (The Doctor of Miracles), and Escalera al Cielo (Stairway to Heaven), will be three of the great productions that will hit its screen in 2023, and which are part of the catalog of MGE – Mega Global Entertainment – distributor in charge of closing the agreement with Telemundo Studios.
¨At MGE we are thrilled that these three great stories are part of the programmatic news announced recently by Telemundo, and we are eager for them to soon reach the Hispanic audience in the United States through its screen. In the case of María: La Mexicana and El Doctor de los Milagros, we have opted, through our MGE Originals division, to promote original content inspired by real stories and characters, raised from a human approach that positively impacts the entire audience. For its part, Escalera al Cielo is a wonderful love story from SBS Korea with a captivating narrative and an emotional strength that has allowed it to transcend borders, and that we are confident will be well received by the audience in our Region¨, commented Esperanza Garay, CEO of MGE.
The new series María: La Mexicana, created by Rebeca Solano and inspired by Sergio Almazán's book, ¨Acuérdate María¨, will come to life on screen, in a boldly epic drama that dares to reveal what makes a young actress an icon and a legend loved by generations worldwide. The story begins in Sonora, but the young beauty soon finds herself in Mexico City, becoming the reigning screen goddess of the 1940s and 1950s. Along the way, she becomes the muse to many of the famous artists of the 20th century, as she reinvents herself and her evolving mythology, embodying strength, Mexican pride, and unparalleled determination. In María: La Mexicana, a new generation discovers an international icon ahead of his time, who shows that success is not a matter of luck; it's a matter of guts.
For its part, El Doctor de los Milagros is a series, created by José R. Pérez, based on the thousands of miracles accredited to the Venezuelan doctor, Blessed Dr. José Gregorio Hernández. In each episode, he not only deeply explores the health situation that warrants the need for a miracle, but also exposes the life story of those who ask for or receive the miracle. Each of them poses a dilemma of everyday life, and is an opportunity for the audience to confront, in their privacy, the deepest questions about their own spirituality, about their humanity, beyond their religious beliefs.
Finally, Escalera al Cielo (Stairway to Heaven), produced by SBS Korea, is a captivating love story and an iconic production that, in its original version, successfully opened the doors to South Korean soap operas in the Latin American and US Hispanic markets, and that now it will be adapted by Telemundo. It narrates the connection between two young people destined to be together even before they were born, since their parents were close friends, so they have known each other since childhood. However, a terrible accident puts this great love to the test, erasing the memory of one of them, and forcing them to fight to prove that when love is real, souls recognize each other and meet despite any obstacle.