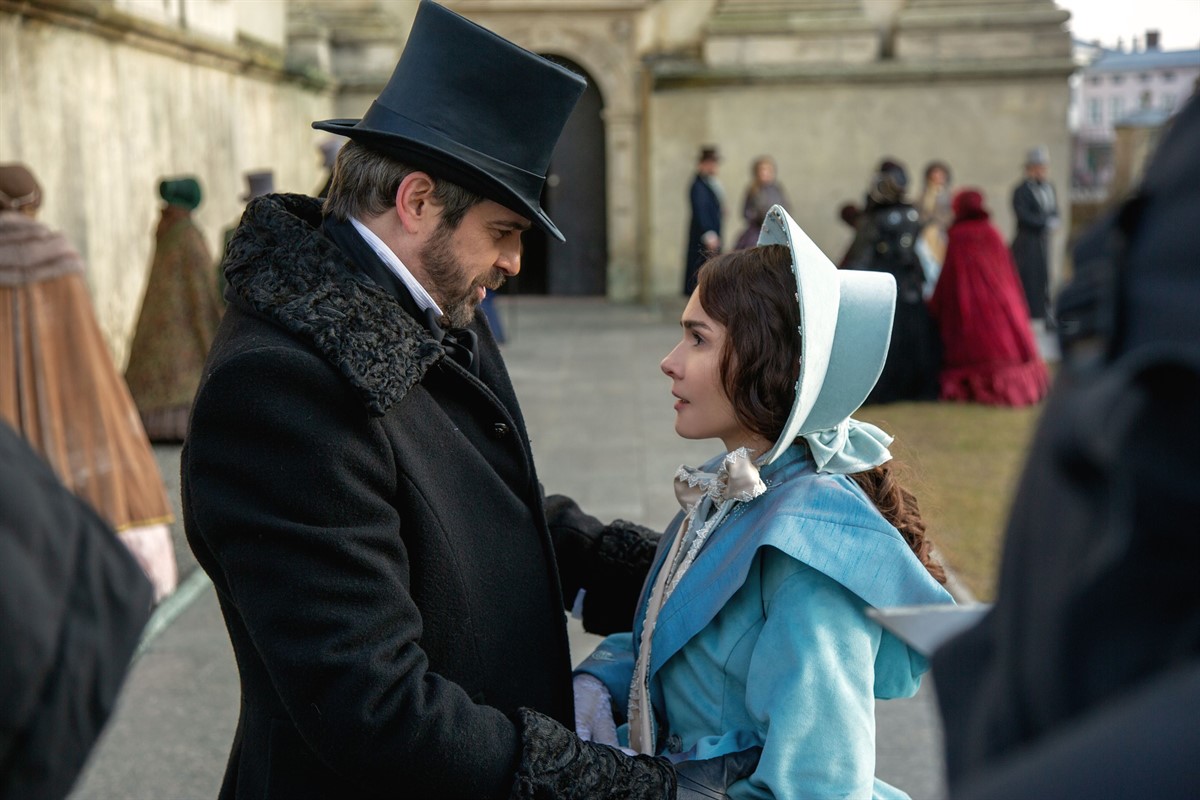 Beta has picked up international distribution rights to the Ukrainian historical drama Cardamom Coffee, led by Ukrainian star Olena Lavrenyuk (Woman at War) and award-winning actor Pawel Delag (Schindler’s List). The series is celebrating its international premiere as part of the Beta Night at the New European Market in Dubrovnik on June 7, in attendance of key talent.

Based on the best-selling novel “Coffee Melody in Cardamom Tone” by Ukrainian writer Natalia Hurnytska, Cardamom Coffee (10x45’) is a story of forbidden love set in Lviv at the dawn of the 19th century. While young Anna dreams of true love, she finds it in a place where no one wants her to when she meets the older, married Count Adam.

The historical drama was shot in Ukraine in Lviv, Zhovkva, Vyshnya, and Kyiv. Lead actress Olena Lavrenyuk is also producer while Iryna Hromozda (Hide&Seek) directed the series, together with Marina Stepanskaya (Falling) who was responsible for minor parts. Cardamom Coffee is produced by Solar Media Entertainment for STB. Beta Film handles world sales.

Veronika Kovacova, Beta’s EVP International Sales & Acquisitions Eastern Europe and Turkey: “At Beta Film, we strongly believe in the quality of productions and the creative talents of the CEE region. Cardamom Coffee is an ideal example of a meaningful local story, talented creatives, and great production value. It came quite natural to us to be introducing this epic classical drama to the rest of the world at NEM Dubrovnik.”

Olena Lavrenyuk, Producer and lead actress: "Thanks to the partnership with Beta Film, their vast experience and expertise, this grand story of forbidden love will cross all geographical boundaries and captivate millions of viewers. Stories created in the Ukraine can attract the whole world's attention, and we hope that our drama will be another confirmation of this."