Beyond Rights organizes its sales team 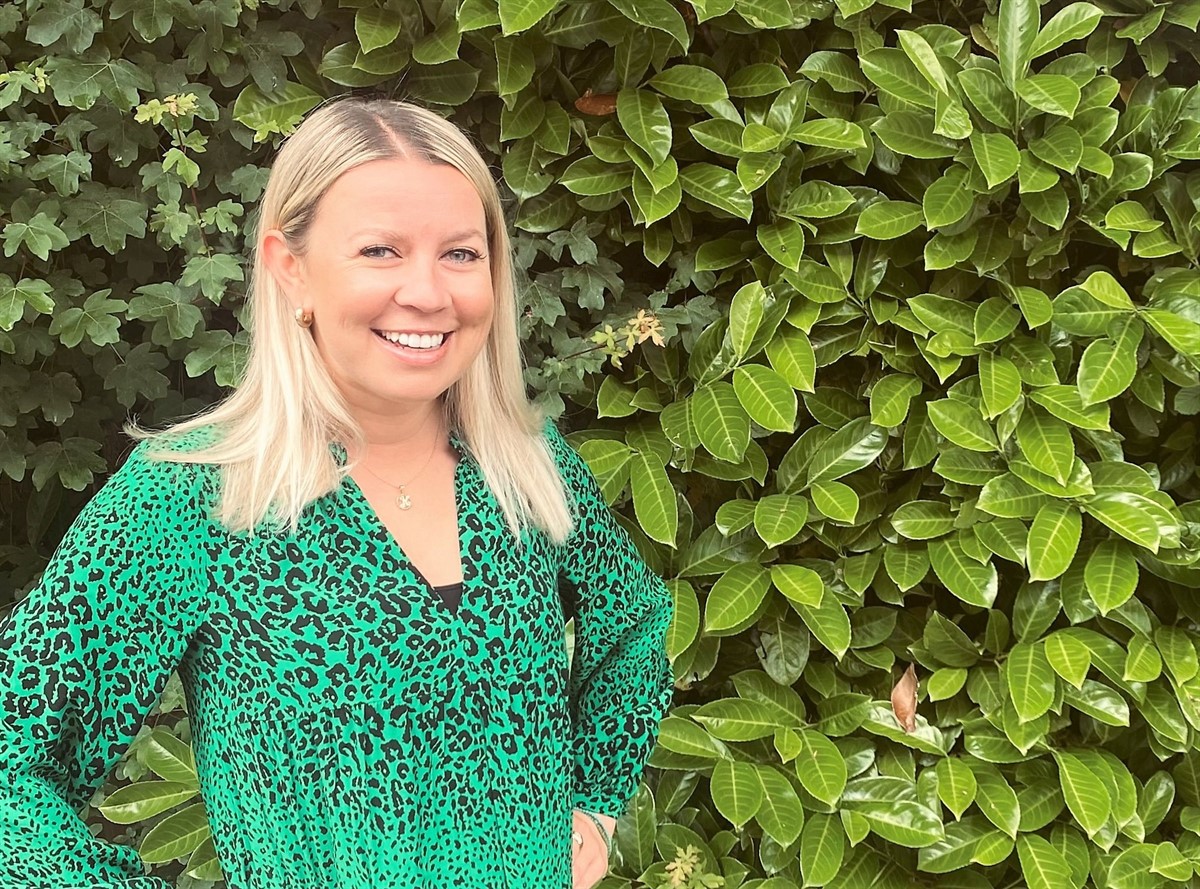 Beyond Rights today announces a number of changes to its sales team, spearheaded by the appointment of Kate Stevenson as VP sales, covering France, CEE, the Middle East and Africa.

Kate joins the team later in June, after completing a fixed-term contract at Aardman. She started her television career at Sky and then went on to spend more than 10 years working for Twentieth Century Fox, latterly as sales director responsible for UK, Ireland, the Nordics, Netherlands, the Baltics and Russia.

Recent recruit Joanna Rowley has been promoted to SVP sales for the UK, Nordics and Italy, alongside Lenneke de Jong, who has been upped to SVP sales for Germany, Benelux, Iberia and Latin America. Finally, Sylvia Okyere joins the team as its new sales support executive, arriving from Banijay Rights, where she was sales coordinator. Each executive reports into Beyond Rights’ new head of sales, Sarah Bickley.

Sarah Bickley comments: “I have been very fortunate in my new role to have had a swift opportunity to re-shape and re-set the sales team to meet the current needs and future ambitions of the business. Recruiting at all levels is a challenge now, so we are particularly thrilled to welcome Kate and Sylvia. Kate previously worked with our CEO, David Smyth, so we know she is a skilled negotiator with a strong track record and enviable network, and we cannot wait for her to start. Sylvia, meanwhile, brings a wealth of experience to the pivotal role of sales support executive and has successfully hit the ground running.

“I am also pleased to recognise the talents of Joanna Rowley and Lenneke de Jong with their promotions to SVP. Lenneke has consistently delivered at a high level since I first joined the business at the end of last year, while it has become apparent to me very quickly that Joanna’s modesty and understated approach belies a truly exceptional and very knowledgeable salesperson. Both promotions are thoroughly deserved and speak to the breadth and depth of experience we now have across our revitalised sales team.”

Kate Stevenson adds: “I am really looking forward to joining Beyond Rights next month. The company has a fantastic catalogue, impressive producer partners – both in-house and third-party – and I get to work with David again. I’m also excited to be joining an ambitious sales team with a clear passion for maximising opportunities for content across the ever-changing television landscape.”