MGE telenovelas Amanda to be adapted in Turkey 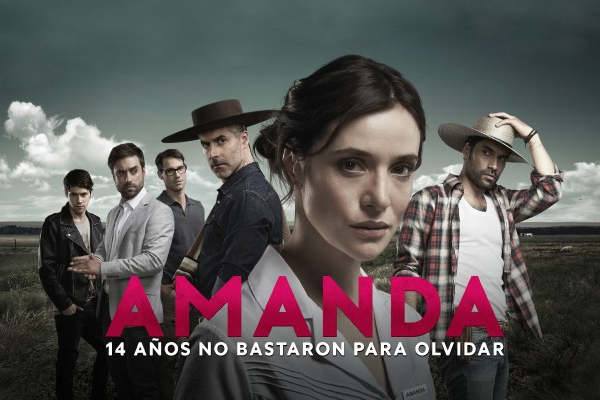 The chilean telenovela Amanda will be adapted in Turkey by Star TV. Produced locally by Mia Yapin and distributed in Turkey by Sera Film.
The Mega series follows a woman who adopts a new identity to take revenge on four brothers who raped her 14 years earlier.
In the original format, Amanda Solís is a young nurse who has just arrived to work in the hacienda of the Santa Cruz family. With her professionalism and charm, the young woman with an innocent appearance, quickly starts to earn the appreciation and trust of the family, without anyone suspecting her true intentions: bringing justice against those who caused her the worst pain of her life. 14 years ago, the four Santa Cruz brothers- Luciano, Claudio, Mateo and Bruno – destroyed her life when they raped her as a teenager. Now she is ready and willing to make them pay, but her main obstacle will end up being her own heart.
The format was already adapted in Portugal and it's distrubuted by MGE (Mega Global Entertainment) led by Esperanza Garay.