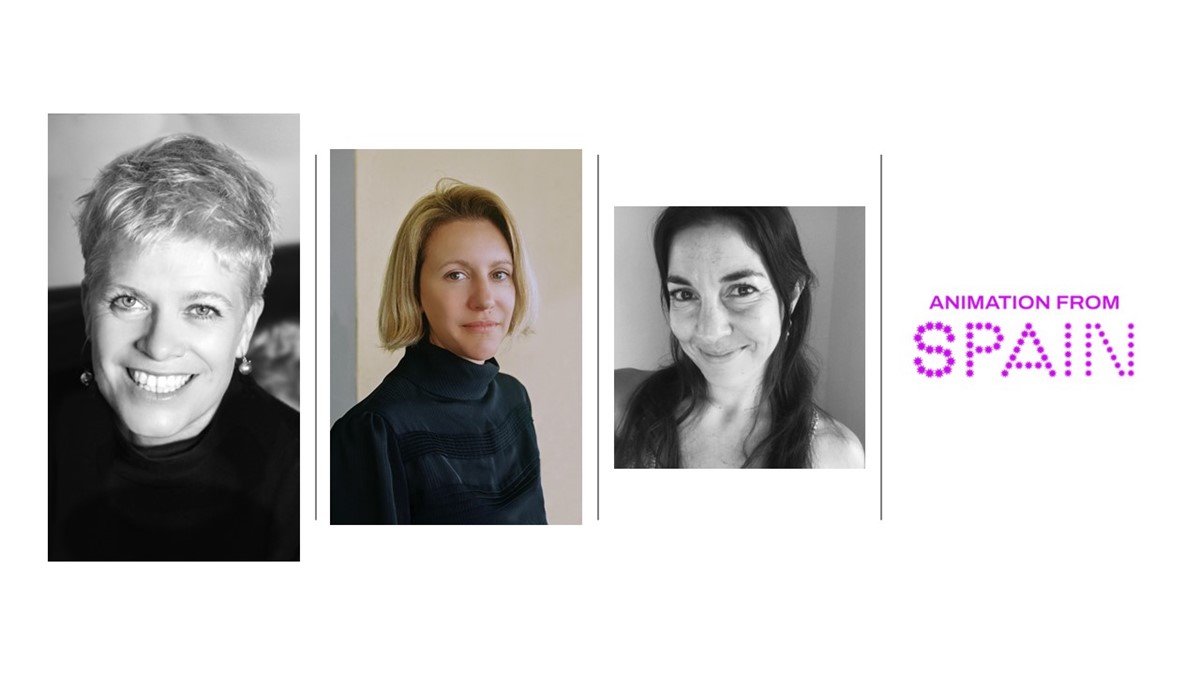 ICEX Spain Trade & Investment organises the Spanish pavilion which, under the Animation from Spain brand, will attend the Annecy International Animation Market (MIFA) from June 14th to 17th , the event for professionals held in parallel to the Annecy Festival, considered to be the most important animated event in the world. In a format that brings back full in-person attendance, this year's MIFA will occupy almost 8,000 m2 in Annecy's iconic Impérial Palace Hotel, which will host nearly 100 activities and conferences and more than 150 stands.
The Spanish companies participating in MIFA 2022 under the Animation from Spain umbrella are 3 Doubles Producciones, 4 Cats Pictures, Ánima Kitchent Canarias, Animazing Producciones, Armenteira Producciones, Fernando Cortizo Prod., Hampa Studio, Imagic Telecom, Morgana Studios, Most Wanted Studio, Mr. Klaus Studio, Simple Cloud, Studio Kimchi, Sygnatia, Terremoto A.I.E., The Frank & Barton Company and TV On; as well as the public entity Canary Islands Film, the Clúster Audiovisual de Navarra and the Gran Canaria and Tenerife Film Commissions.
ICEX has organised a series of activities for the promotion and networking of Spanish companies, their projects and content, which are included in the official MIFA 2022 agenda. The showcase Animation from Spain: Spanish Animation Industry in the spotlight will highlight the potential of the Spanish industry with the latest figures provided by the Libro Blanco de la Animación, with outstanding guests noted for their talent and career as Alberto Vázquez (director of 'Unicorn Wars') and a panel with the participation of representatives of producers, technical services companies and also international studios that have relocated to Spain due to the facilities and resources offered.
There will also be two pitching sessions: European Women's Associations Pitch - Projects from Spain, Africa and France, specifically for projects led by female talent and organised in collaboration with ICAA and the French association Les Femmes s'Animent; and Animation from Spain Partners Pitches, where ten projects in search of co-production partners will be presented by their authors and producers to the international audience gathered in Annecy.
ICEX will take the opportunity to distribute at its stand the latest edition of the Who is Who Animation from Spain 2022 guide, a promotional tool that includes national animation production and distribution companies, as well as tech companies related to animation and VFX sectors.