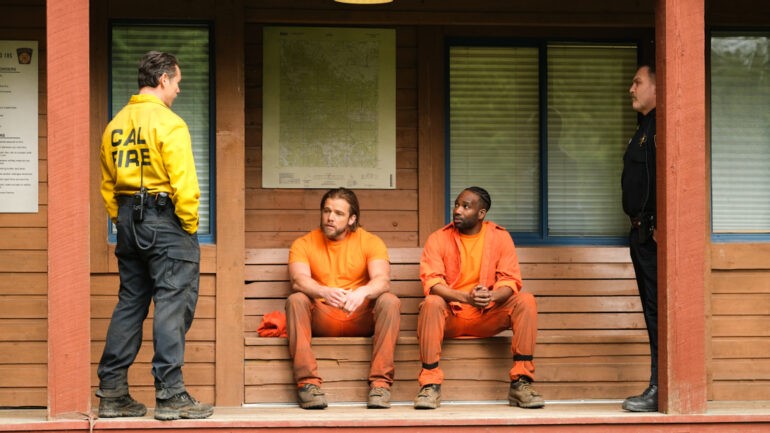 In the fall, the schedule will see new dramas East New York, Fire Country, and So Help Me Todd.

Fire Country revolves around young convict Bode Donovan who joins a firefighting program that returns him to his small Northern California hometown where he works alongside firefighters to extinguish massive blazes across the region.

So Help Me Todd centers on a mother and son duo. Meticulous attorney Margaret Wright hires her scruffy and aimless son Todd as an in-house investigator at her law firm.

The new mid-season drama is True Lies, inspired by James Cameron’s action-comedy of the same name. The drama series finds a suburban housewife who is shocked to discover that her husband is a skilled international spy, propelling her into a life of danger and adventure as they try to revitalize their marriage.
photo credits: Bettina Strauss CBS