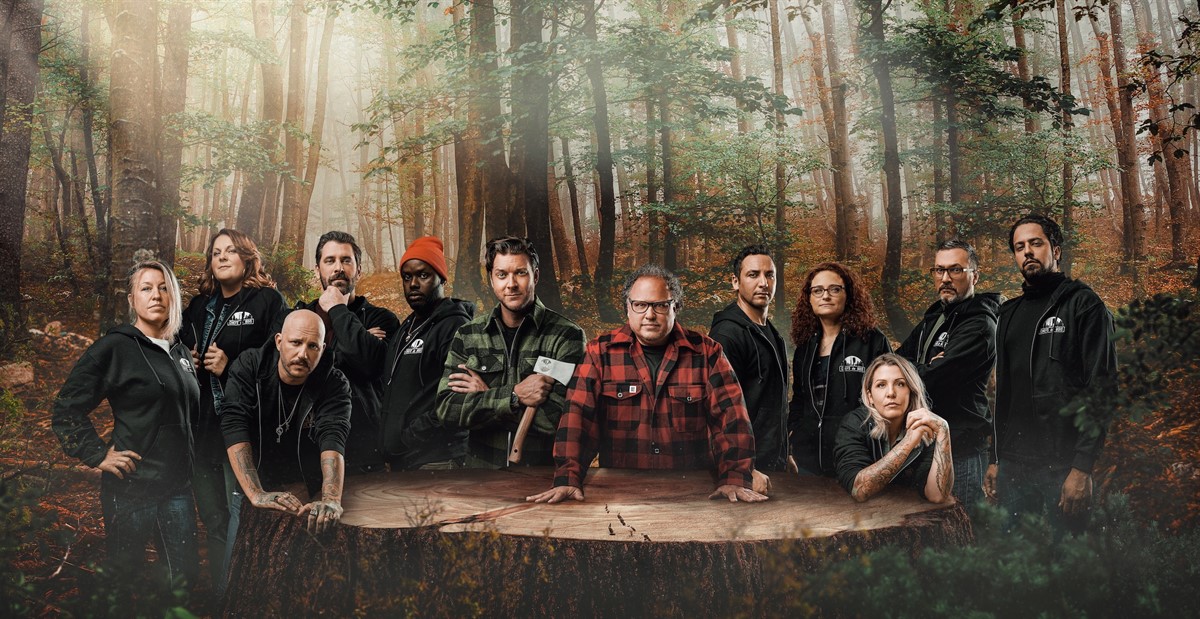 Adventurous cooks from all walks of life compete in the wildest, most enthralling culinary battle on television. Super chefs leave the comfort of their professional kitchens behind and are dropped into an isolated forest camp by helicopter. Battling the elements, as well as their own food cravings and fatigue, the chefs must ambitiously prepare dishes using surprising ingredients and an open flame. Under time pressure to deliver and impress the judges, who will be the wildest cook?

Created for the French- Canadian audience by local production company Toast, Wild Cooks launched on VRAI, the leading French-Canadian unscripted SVOD service, and was so popular a second season will be launched this week. The format will become part of the Banijay catalogue, with the company globally representing the show, excluding French-Canada.

Carlotta Rossi Spencer, Head of Format Acquisitions at Banijay says: “There is something very cool about this unique series which combines the very best elements of cookery and adventure reality formats. As creatives, we can use our know-how and expertise with MasterChef and Survivor, to collaborate and bring Wild Cooks to the international marketplace, and it will be exciting to see another format from French-Canada travel the world. Being a responsible producer, it also feels incredibly important to showcase sustainable food and amazing landscapes with the content we represent.”

Ian Quenneville, Producer at Toast Studio says: “This unique competition format Wild Cooks combines reality and survival genres with the wilderness and amazing chefs, who are cooking incredible and unexpected meals out of nothing! We can’t wait for the world to be entertained but mostly inspired by this fresh approach to culinary formats. It’s time to reconnect with nature… which has so much to offer”

Cynthia Kennedy, Vice-President, Distribution of Incendo and Quebecor Content says: “We are looking forward to seeing this incredible format take the world by storm with Banijay. It’s a truly unique reality show that leads viewers on an exciting journey of discovery into cooking, survivalism, and the unspoiled wilds. We are confident that audiences around the world will respond to this format which showcases Québec’s creative talent.”

This deal follows the recent news that Banijay’s Still Got It!, having landed an acquisition of an original, new factual entertainment format from South African prod-co Rebelintown. Banijay has also picked up two new Korean formats with Exchange from CJ ENM, and C21 Format Award nominee Bloody Game from MBC.

These formats join Banijay’s catalogue of over 4000 formats, beside flagship brands Survivor, Hunted, MasterChef, LEGO Masters and Big Brother, as well as the company’s portfolio of fresh new IP Starstruck, Limitless Win, The Courtship, Your Body Uncovered and more